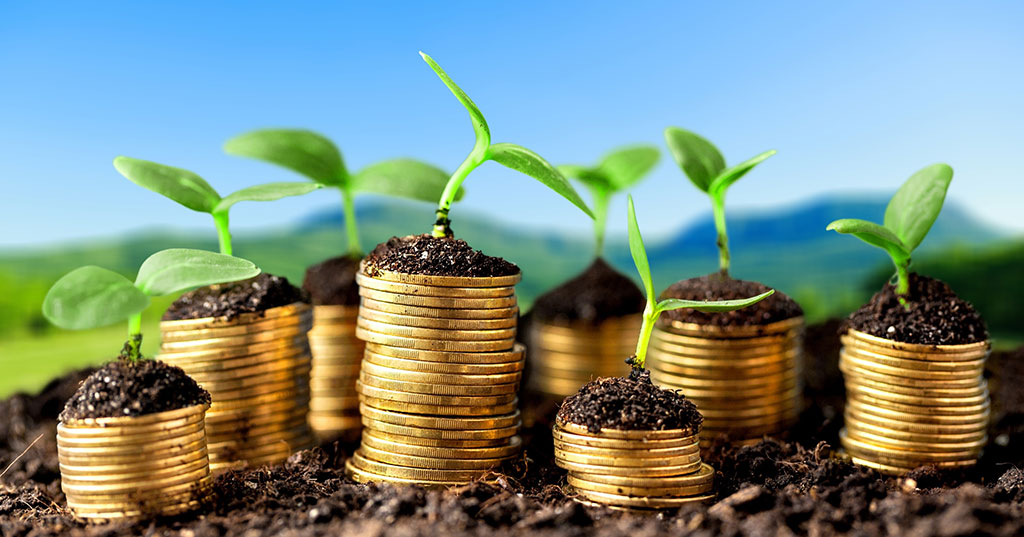 A new report from the IFA (International Franchise Association) finds that tax reform and regulatory relief are leading to optimism and confidence in the franchise world. The result is a strong franchise sector that is expected to grow faster than the rest of the U.S. economy, according to the IFA's 2018 Franchise Business Outlook.

"Over the last year, Congress and the Administration have set their sights on removing the barriers and brakes holding our economy back and stifling job creation," said IFA President and CEO Robert Cresanti. "Regulations have been trimmed, taxes have been cut, and, as a result, the franchise community has continued its economic momentum. As we move into 2018, we expect lawmakers will remain steadfast in their support for a strong business environment. Franchises will thrive and continue to strengthen the American economy by providing jobs in every community, playing an important role in the lives of Americans, and supporting a variety of job creating industries, from manufacturing to agriculture."

"Congress and the Administration have taken monumental steps toward creating a pro-business America - and business owners are responding," said Wyoming based Taco John's CEO Jim Creel. "The tax bill, coupled with fewer regulations, is freeing up resources for more jobs, higher wages, and more business investments."

In on the Ground Floor? Evaluating an emerging franchisor's potential
Service Brands Continue To Grow in Q2 2022
Sponsored
Central Bark Drives Growth as Best-in-Class Franchise
Identifying Your 'Why' Will Help Get You Where You Want To Go
Building Your Infrastructure For Growth
Blueprint for Growth, Part 2: Expand your range of products or services