Operator Was In The Right Place At The Right Time 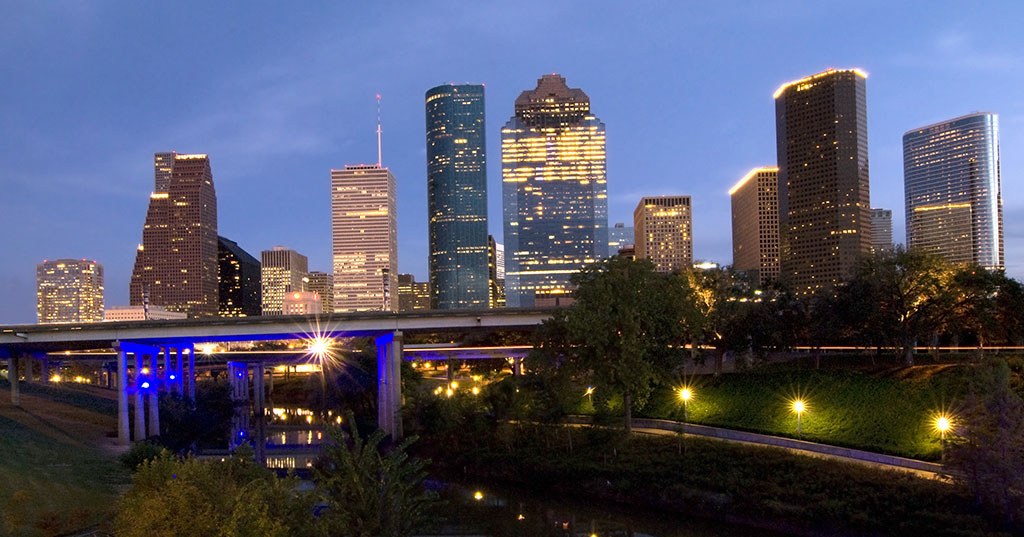 Masroor Fatany took a chance with an emerging brand that didn't even have a brick-and-mortar location. But it was a gamble that paid off and today he is operating 3 successful The Halal Guys franchises with more to come.

Fatany first stumbled upon The Halal Guys in 2013 when he and his wife were visiting New York City and Siri suggested he go to 53rd and 6th Avenue for the best food near him. What he found was a nondescript hot dog cart on the side of the street serving a simple menu of halal food."

We saw the cart around 4 pm that day and it had a line of about 50 people long," says Fatany. "We liked the food so much we came back three times in 24 hours."

When Fatany heard that The Halal Guys was franchising with Fransmart, the company behind the growth of brands like Five Guys and Qdoba Mexican Grill, he jumped at the chance to secure rights to the Houston market.

"There are over 1.5 billion Muslims in the world with no restaurant brand," says Dan Rowe, CEO of Fransmart. "This was a Middle Eastern restaurant concept in the middle of NYC with lines 40-50 people deep and I knew it could be the Chipotle of Middle Eastern food."

Fatany says Houston embraced the concept from the beginning. "Our first location opened up with a four-hour line and continues to be in the top performing restaurants in the chain," he says. "Sales are up year after year in all of my locations which has allowed my growth to be entirely self-funded from my business."

Today, Fatany has three units open, one in construction, and one at lease. He operates all of The Halal Guys in Houston and San Antonio and looks forward to continuing his success in The Halal Guys franchise.

"The passion that the founding family had towards the brand is what initially attracted me and has kept me going forward with expansion," he says.