Passing It On: Navigating the Complexities of Succession
Company Added
Company Removed
Apply to Request List
0

Passing It On: Navigating the Complexities of Succession 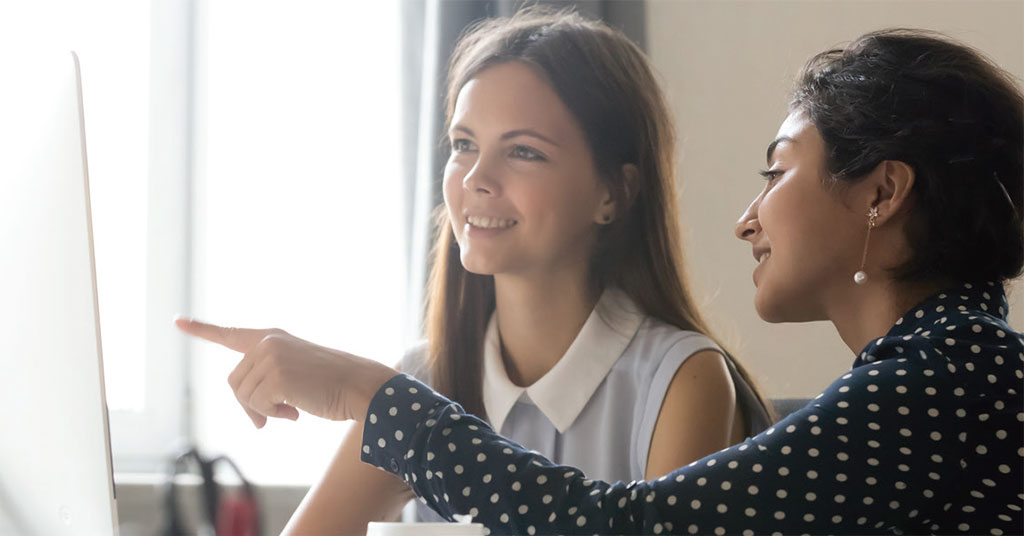 In the early 1990s, to support his growing family, Tony Lutfi purchased two Long John Silver's and two Arby's from his employers, who were also his mentors in those early days. Over the next 25 years, he grew his business to more than 213 units across 11 states, employing more than 5,000 people with revenues topping $300 million.

"Franchising was designed for folks like me who are willing to learn from others, work to duplicate success, and use their talents to focus on the attributes that matter most for any business," he says. "A lot of us get older in this industry, and at some point you have to have an exit or transition plan," he says. But when he started thinking about this some years ago, he realized he had no plan, nor a clear idea of where to begin..

There was always plenty of advice on how to build a franchisee organization, but it was a different story when it came to selling or passing it on to the next generation. "While you are growing, there's no one who teaches you about succession planning or what to do about exit strategy," he says.

"I thought I could just give the business to my children, but it turned out to be more complicated," he says. From issues such as fairness and the individual appetites and capabilities of his family, to tax and legal issues, he faced an entirely new set of challenges to do the best for himself and his family.

Working with an attorney, he established a roadmap for succession, had the documents prepared, and found an appraiser to value the business. "It couldn't be too high or low, and along with that, we had to establish how much of that money would be gifting, how much a sale for money, and how much an installment sale--and how to finance that distribution to service the debt they owe me and their mother, as well as their own debt service."

His goal was to pass the business to his three sons and nephew, who were no strangers to franchising. "We lived in a town where we had one restaurant nearby. As soon as they approached 13 or 14, I took them with me when I visited the restaurant or office. They cleaned floors, dumpsters, fixed one thing or another, and helped me," he recalls. "As soon as they became 16, they learned how to work in the restaurant, starting with the register," and then continued through high school.

"We had a rule at home: never to discuss working in the company until after college and they got a degree," he says. And if they decided to come back and work for the family business, "So be it."

As skilled as he'd become as a multi-brand operator, transferring ownership was an entirely new venture for Lutfi. In 2016, with a new administration in the White House, "We decided we would try to take advantage of gifting that became available," he says.

His plan was not to give one business to all the children to divide or share. Instead, he gave each a separate brand. "I gave each a kingdom of their own. Each one has their own company that they control and make all the decisions," he says.

Metri, his eldest son, now 34, got the Jack in the Box business. When Stephen, his middle son, now 32, graduated from college, Lutfi had recently acquired 42 Arby's and sold some to him. His Little Caesars holdings went to his youngest son Ramsey, now 27. And his Sizzler business went to his nephew Nader, 42, who had worked with Lutfi for decades.

Lutfi knew he would be there to mentor his sons and nephew and, through his management company, assist them with administrative duties. Easier said than done. "While the idea was great, there were hoops to jump through to give them a fair chance of moving forward," he says. "The brands we were involved with did not have a second-generation program," he says. They also insisted that the franchisees-to-be had the net worth required of a franchisee.

"Getting them approved with the franchisor and the bank was a lot more complicated than just filling out a form," he says. Also, to price the transfers correctly, Lutfi had to consider the tax consequences of selling to a related party: if he sold too cheaply it might raise flags with the IRS; too high and he'd have to pay capital gains taxes.

After years of building a business, Lutfi said it was surprising to realize how much he had to learn. "Most franchisees should be prepared more than I was," he says, adding that it would have been even more complicated if he'd sold to managers or a third party. "We learned in the process that we could have started 5 or 6 years earlier."

He also had to deal with surrendering control. "There were times it was very difficult. As a father who loves his children you always want to help them avoid the pitfalls," he says. "But there are times when they have their own opinion, I have mine, and neither is necessarily wrong. I think it's very difficult for someone who has had control for a period of time to let go and move forward," he adds.

"The satisfaction I get today is from having a dream some years ago that my children would grow up and want to work with me. I didn't know if they'd want to, or if they'd be good at it," he says. Now, almost 4 years later, he says, "It has been a blessing. It's worked almost exactly as we hoped it would."

2020 Foresight: Risk is a necessary part of life
Economic Downturn? What Franchisees Can Do Now to Be Ready
Sponsored
How to Control Your Brand Across All of Your Franchises
Navigating Family Business Dynamics with the Next-Gen
Family Business: Passing it on to the next generation
A Schlotzsky's Family: From busboy to 18-unit franchisee