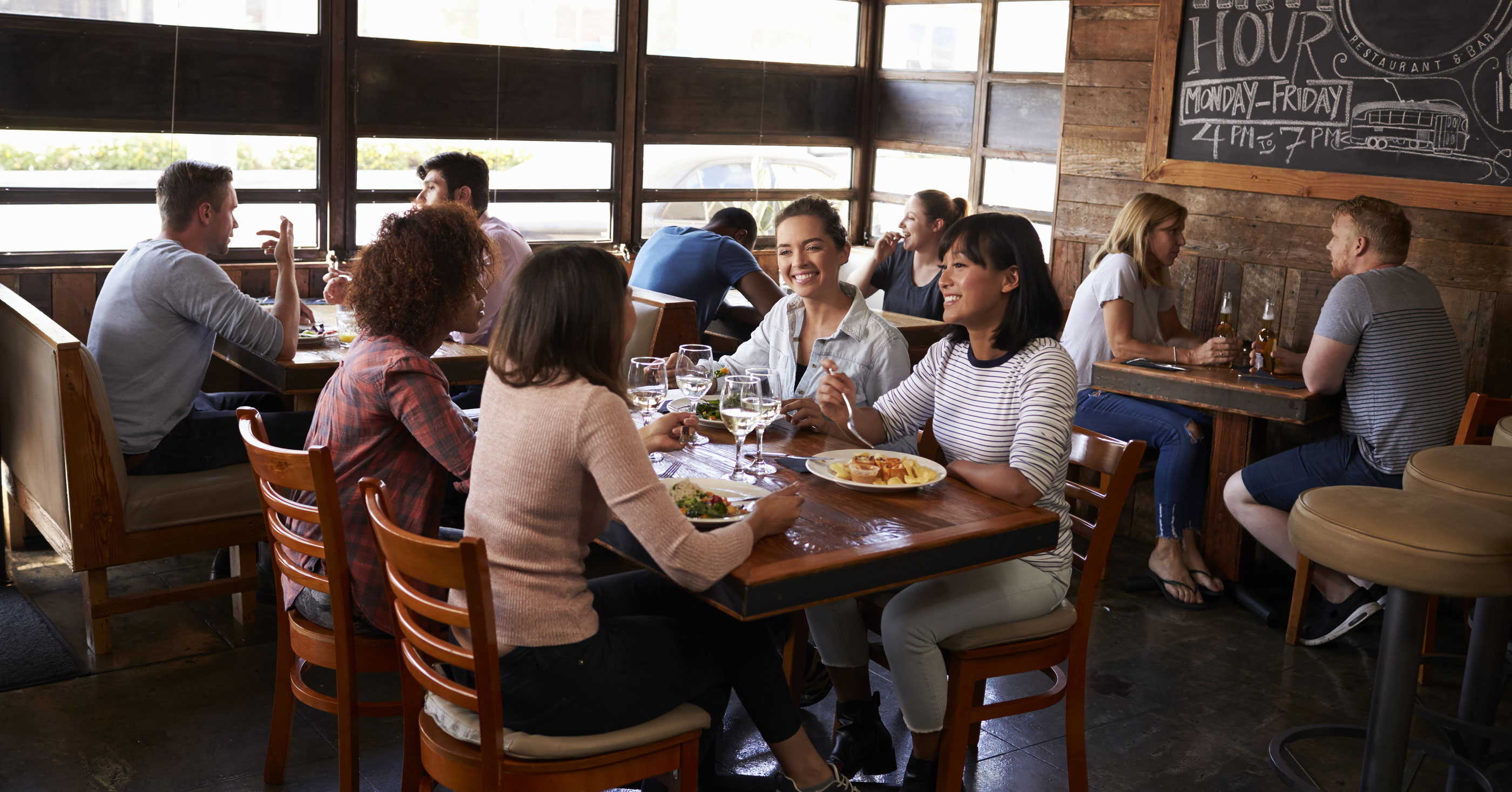 Year-over-year chain restaurant sales were up last month by 1.1 percent, marking the fourth consecutive month of positive or flat comp sales, according to TDn2K's Black Box Intelligence. The data is based on weekly sales from more than 30,000 restaurant locations representing more than 170 brands and nearly $70 billion in annual sales.

The increases compare to relatively soft prior year numbers but continue to suggest a turning point from the consistent declines of 2016 and 2017. Performance began to improve in the fourth quarter of 2017 and the industry has reported monthly sales increases in six of the past nine months.

The comp sales numbers provide positive news but come against a backdrop of continued softness in guest counts. Store traffic declined -1.7 percent in June. This is an improvement of roughly one percentage point over trends from earlier in the year, but it points out the headwinds faced by the industry with respect to driving visit frequency.

Same-store sales in the second quarter of 2018 were up 0.8 percent, the third consecutive quarterly increase and another indication of a strengthening industry environment. Growth was consistent throughout the period with positive sales in 12 of the 13 reporting weeks. Traffic was down -2.0 percent, a slight improvement over the -2.6 percent drop in the first quarter.

Premier Martial Arts
Premier Martial Arts is excited to help entrepreneurs with a passion for martial arts become a meaningful part of their community.
Cash Required:
$100,000
Request Info
Added
Learn More
Ziggi's Coffee
There's nothing quite like the perfect cup of coffee. It wakes you up and gets you on the right path. Now, you've got the chance to build a lifestyle...
Cash Required:
$100,000
Request Info
Added
Learn More
Share This Page