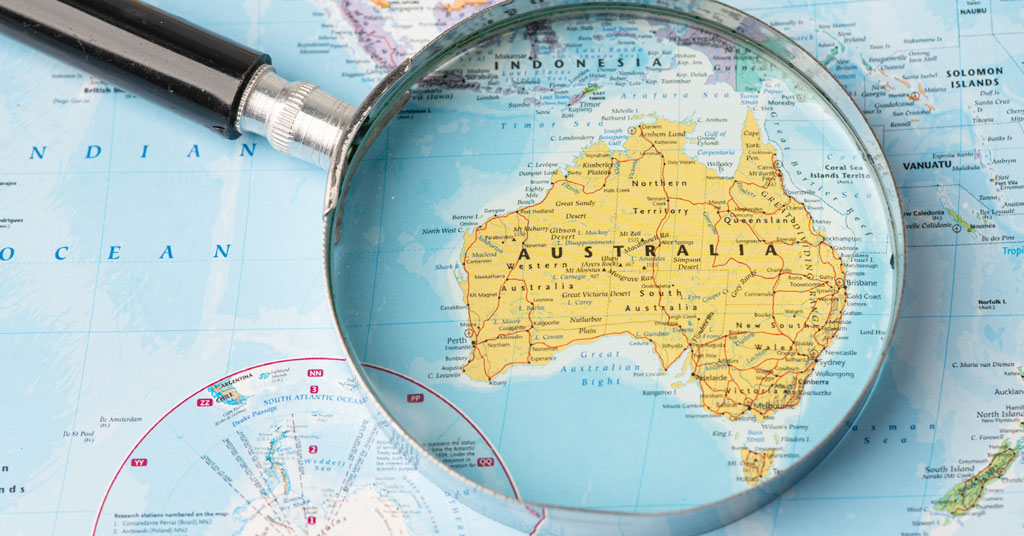 StretchLab has signed a master franchise agreement in Australia for at least 50 StretchLab studios in the country over the next several years. The first studio is expected to open in mid-2021 in Perth. StretchLab is one of nine brands owned by U.S. franchisor Xponential Fitness, a curator of leading boutique fitness brands with more than 1,750 studios open worldwide.

The agreement is a collaboration between StretchLab and Stretch X Operations Pty Ltd., a privately owned company started by entrepreneurs Matt, Bill, and Candice Gordin, a family team based in Perth, Western Australia. The Gordins have extensive experience with Xponential Fitness, having already signed a master franchise agreement in 2020 for CycleBar, another Xponential Fitness brand, and opening the first of up to 45 studios to follow.

New partners involved in the StretchLab deal include Tory Dickson and James Pattinson. Dickson is a former Australian footballer who played for the Western Bulldogs in the Australian Football League starting in 2012 and ended his AFL career in September 2020. Pattinson is an Australian cricketer began his career in 2011 and plays for the Australian National Cricket Team as well as for the Victorian Cricket Team.

In addition to StretchLab and CycleBar, the other boutique fitness franchise brands of Xponential Fitness – which was founded only in 2017 – are Club Pilates, Row House, AKT, YogaSix, Pure Barre, Stride, and Rumble.

In on the Ground Floor? Evaluating an emerging franchisor's potential
Service Brands Continue To Grow in Q2 2022
Sponsored
Taco John's Continues to Innovate within the Thriving Mexican Restaurant...
Identifying Your 'Why' Will Help Get You Where You Want To Go
Building Your Infrastructure For Growth
Blueprint for Growth, Part 2: Expand your range of products or services