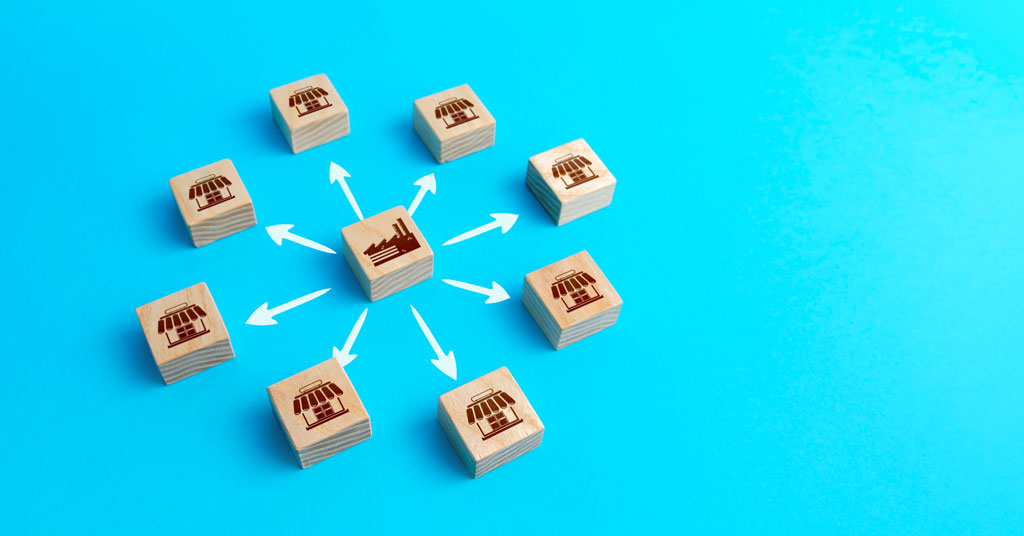 The numbers are sobering. More than a third of US retailers are just two months away from running out of cash, according to a new survey from Brightpearl. There’s more. The study of 500 retailers also found 80 percent have been hit with supply problems in the last year; 52 percent have experienced stockouts, resulting in a loss of sales; and the supply crisis has added 23 percent to retailers’ costs over the last year, with 51% saying they have increased prices as a result.

“We are in the worst supply chain crisis that any of us can remember and there is no sign of the problems easing before the end of the year,” said Brightpearl CEO Derek O’Carroll. “For retailers, the problems could be particularly severe as they prepare for autumn and peak trading in the months building up to the holiday season.”

Elsewhere the study found shoppers’ brand loyalty being eroded by the crisis. In the last 12 months, a third (35%) of Americans have discovered a product is sold out or unavailable when they came to order online, and 32 percent said they had bought from a new brand in the last year because an item was out-of-stock at their regular supplier.

Other key findings from the survey:

-The survey found that shortage of goods was the biggest supply problem - experienced by 67% of respondents.

-Other issues included increased shipping costs (suffered by 59% of firms polled), stockouts (52%), and the increased prices of raw materials (47%).

-Supply chain struggles are the number one threat to American brands in 2022, with 32% of merchants citing it as the biggest threat to their viability.

-The hardest hit sector was DIY and gardening, with 78% of respondents being impacted by supply chain issues.