The Secret To Getting Things Done 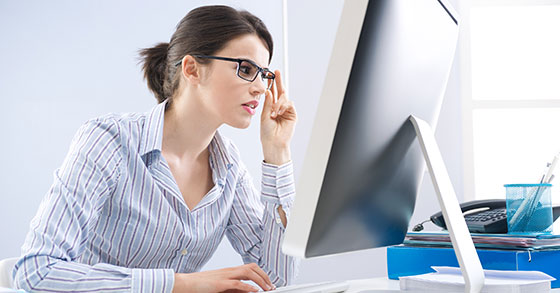 After decades of asking myself and thousands of others that same question, I have come to the conclusion that your success comes down to just one thing.

Whether you're trying to lose weight, save money, climb mountains, win a grand final, run a marathon, get a promotion, pretty much anything! One thing sets the winners apart from the losers, the achievers from the underachievers, the successful from the unsuccessful.

The One Thing Is This

Until you're in the game, you cannot win the game.

Rowdy McLean is a keynote speaker and author of Play a Bigger Game, published in 7 countries. "Playing a Bigger Game" is Rowdy's life story, overcoming adversity and challenges to achieve remarkable results. A Certified Speaking Professional, he has founded five companies, played professional sport, run marathons, climbed mountains, and broken world records. He has presented to over 250,000 people in Europe, China, Asia, United States, and Australia.

Rapid Returns: 127 restaurants in 3 years and targeting 1,000!
Is Your Frandev Tech Working for - or Against - Your Recruitment Goals?
Sponsored
Ziebart Recognizes Military Veterans Make Great Franchise Partners
Why the Pet Industry Is a Recession-Resistant Franchise Sector
Great Customer Experience Brands Outperform - in Any Economy!
Service Brands Continue To Expand in November

Amazing Lash Studio
We are looking for qualified, committed business owners interested in a franchise opportunity with a market leader.
Request Info
Added
Learn More
Tommy's Express Car Wash
Join one of the fastest growing businesses with the most proven and complete opportunity, in one of the fastest growing franchise industries.
Cash Required:
$1,000,000
Learn More
Share This Page