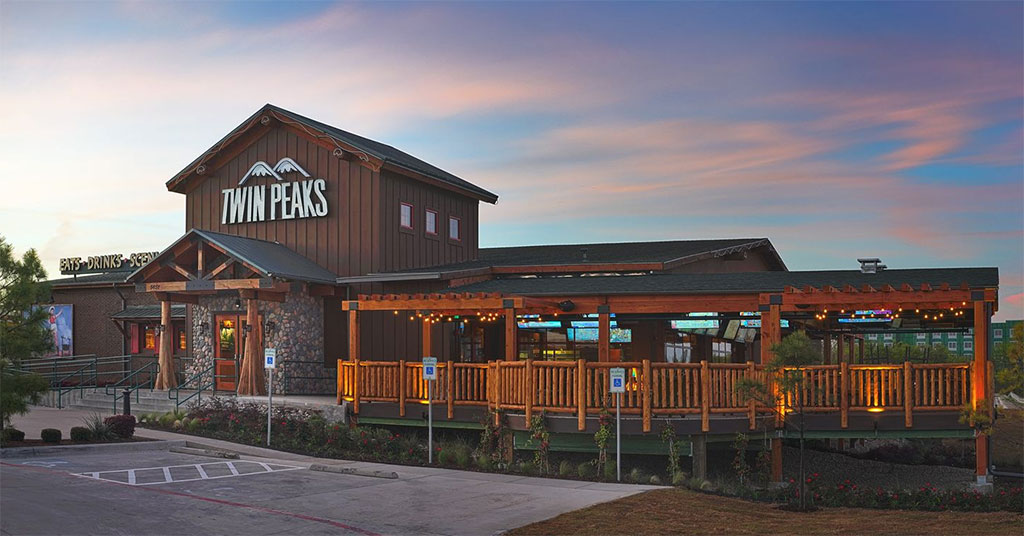 The new program waives franchise royalties for franchisees during the first year of opening a new Twin Peaks restaurant and is available to all qualified developers that meet Twin Peaks' then-current criteria at the time of execution of an Area Development Agreement.

"Twin Peaks is back and better than ever," said Twin Peaks CEO Joe Hummel. "We came out of the gate incredibly strong in early 2020 and we look forward to continuing that momentum as we rapidly expand in 2021. We created this progressive program to attract new franchisees, incentivize existing ones, and increase brand awareness in states where Twin Peaks doesn't have a presence. Currently, with all the open real estate opportunities, now is the optimal time for converting a restaurant into a Twin Peaks. We are seeking franchisees who are excited about bringing our brand to new markets. We believe our franchise incentive program is the true testament in showcasing the level of support Twin Peaks has for its franchise business partners and its first step in fueling our brand's footprint across the country."

Twin Peaks was founded in 2005 in the Dallas suburb of Lewisville and now has 78 locations in 24 states.

In on the Ground Floor? Evaluating an emerging franchisor's potential
Service Brands Continue To Grow in Q2 2022
Sponsored
Cannabis: The $25B Industry Is the Freshest Concept in Franchising
Identifying Your 'Why' Will Help Get You Where You Want To Go
Building Your Infrastructure For Growth
Blueprint for Growth, Part 2: Expand your range of products or services

The Little Gym
Own a rewarding business and help children develop skills for life with The Little Gym, the world's largest children's motor skill development...
Cash Required:
$100,000
Request Info
Added
Learn More
Ziggi's Coffee
There's nothing quite like the perfect cup of coffee. It wakes you up and gets you on the right path. Now, you've got the chance to build a lifestyle...
Cash Required:
$100,000
Request Info
Added
Learn More
Share This Page