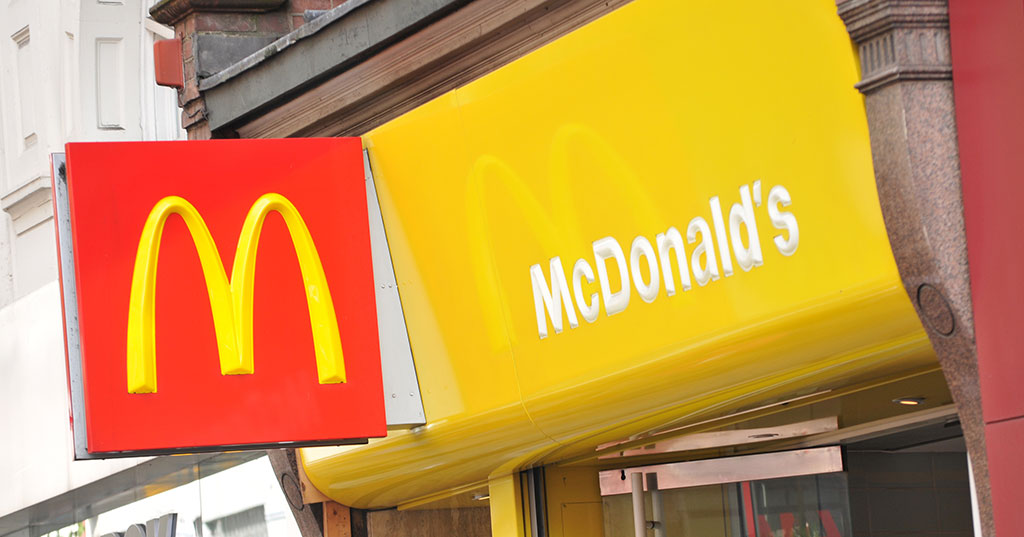 One of the expected pitfalls in franchising abroad is fitting into the cultural norms of your brand's new country. Still, U.S. brands continue to run into unexpected cultural headwinds when setting up shop abroad. McDonald's Monopoly game promotion is the latest.

According an article in British newspaper The Guardian, "McDonald's has been accused of launching a 'grotesque marketing strategy' that endangers public health by encouraging customers to eat more fast food in exchange for prizes such as fries, desserts, and fizzy drinks"--especially children in a country with growing childhood obesity.

The criticism in this case comes not from consumer groups or outraged mothers, but from Tom Watson, a high-ranking MP (Member of Parliament) and Deputy Leader of the Labour Party. Watson, according to the article, has urged McDonald's to discontinue the promotion because of the country's problem with child obesity.

Calling the campaign a "danger to public health, " Watson's comments are part of the government's attempt to reduce childhood obesity by reducing advertising targeting or seen by children for foods high in fat, sugar, and salt.

The article cites research suggesting that, in the U.K., one in three children is overweight or obese and the number of severely obese children is on the rise; children are spending 14 hours a week watching TV and an increasing amount of time online; and that 39% of McDonald's outlets are in the country's poorest areas.

"In this context, it is appalling that your company's Monopoly marketing ploy encourages people to eat more unhealthy foods by offering sugar-filled desserts as rewards," Watson said in a letter to McDonald's UK CEO Paul Pomrey. "It is unacceptable that this campaign aims to manipulate families into ordering junk food more frequently and in bigger portions, in the faint hope of winning a holiday, a car, or a cash prize many would otherwise struggle to afford."

Another Broken Egg Cafe
Another Broken Egg is an upscale breakfast, brunch and lunch restaurant that specializes in Southern-inspired menu options and signature cocktails....
Kona Ice
It’s time for a fresh start. Join Kona Ice! Low investment, fastest growing with over 1,300 franchises in 12 years, #1 in franchisee satisfaction...
SweatHouz
SweatHouz is on a mission to bring the full range of health benefits from infrared saunas, cold plunge tubs, and more to communities all over the...
MassageLuXe
MassageLuXe® is a fast-growing massage franchise providing massage services to clients, primarily through multi-unit area developers & single...
Unleashed Brands
Unleashed Brands has consolidated the world’s best brands that service families under one roof.
Share This Page