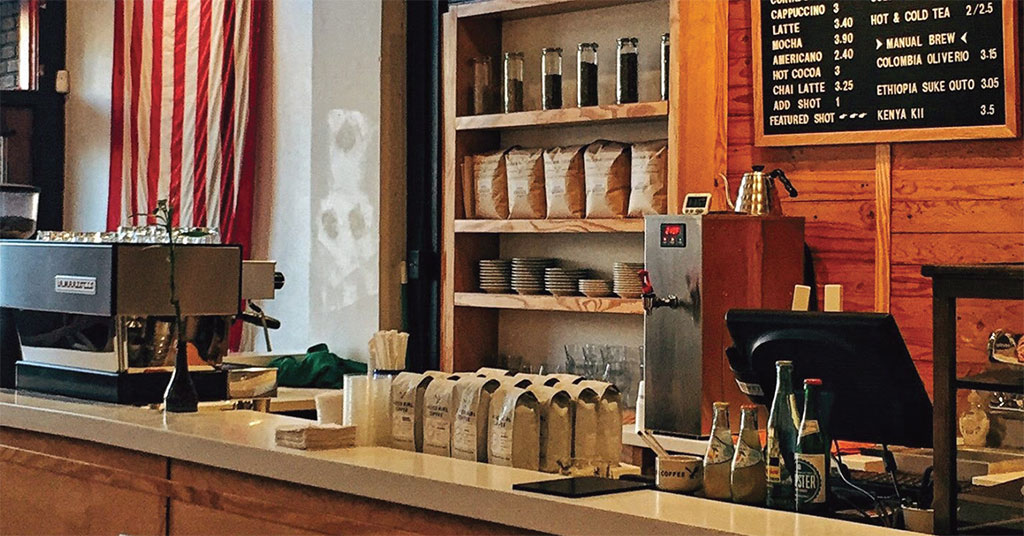 While some franchisors have owner-operator models, most would like to attract more multi-unit operators (MUOs). Let's look more deeply at MUOs. How do MUOs look demographically? What common underlying characteristics do they have that can be used to identify the prospects who will become the MUOs of tomorrow?

I'll start with some basic facts. We tend to forget that MUOs are not people, they are businesses. Businesses can survive generational change. People, unfortunately, can't. Based on our internal matching of multi-unit franchise businesses and owners, the majority of multi-unit organizations today are controlled by Baby Boomers. That generation is now transitioning at an increasing rate, which will slow their appetite for continued growth, at least in the short term.

Over the past few years, we've made tremendous strides in our understanding of MUOs. Big data has enabled us to take our MUO database, follow the business connection to owners, and append information about them at a household level. Some of our work with franchisors has involved using this capability to profile MUOs in this way. Armed with that information, we can build a profile of what a good multi-unit franchisee looks like before they become an MUO, perhaps in the next state or city. The ability to find those franchise prospects is rapidly improving.

We learned from the Baby Boomer-fueled explosion of MUO growth of the past 20 years that people in the 40-54 age bracket are the prime age group for minting new MUOs. Complicating the slowdown now under way with the Baby Boomer generation is the pace of growth of new MUOs in the smaller demographic pool represented by Generation X. In the U.S., that generational group has roughly one-third fewer people than the Boomers--a reduction of more than 20 million potential multi-unit candidates. While we continue to see our database of existing MUOs adding and acquiring units overall, we are starting to see a slower pace of growth for new MUOs. We think demographics are part of the cause.

Creating more MUOs begins with identifying the characteristics of individuals that lead to their becoming MUOs over time. Now that we have so much more information on MUOs, we are ready to tackle this next big challenge. The real focus here is Millennials. What will lead them to entrepreneurship, and from entrepreneurship to become the MUOs of tomorrow?

Between 1989 and 2017, the number of young adults in the U.S. with stakes in private companies declined from 10 percent to 4 percent. This precipitous drop prompted the Wall Street Journal to label them an "endangered species." The number-one reason given for not starting a business generally was fear of failure. While overall 31 percent of Americans said that was the reason, for Millennials that figure was 41 percent. The number-two reason was higher education, which was inversely related to starting a business, ironic as that might seem. Finally, the third reason cited was financing or, more accurately, lack of financing.

It seems to me there are some marketing signals in these results that all favor franchising. The marketing message franchising actively was using in the recent past ("In business for yourself, not by yourself") seems to line up well with the fear of failure line. We in franchising need to bring that more to life. Doing so starts with factual information. It's time to tackle the issue of relative success of franchising head-on. We have most of the information to do so now.

Our FUND Scoring Model for credit access uses historical unit success rate as a key metric. When normalized, the success rate would likely be somewhere above 70 or 80 percent. If the odds for success are above that level, franchising can conquer fear of failure. It would take some work to make accurate comparisons with non-franchised businesses, but it's time we consider putting some resources into doing so. Having a positive answer would be a substantial contributor to overcoming the first and biggest issue, fear of failure.

The implication that more education reduces the desire for entrepreneurship may be a misinterpretation of the data. Some students of higher education have targeted specific professions. When those people are removed from the data set, I suspect that the resulting statistics on people with higher education who start new businesses will bring the results more into what logic would suggest.

The lack of financing for many brands is becoming less of an issue. We see a high correlation between brands with higher FUND Scores and growth that exceeds their peers. Lenders know they can consider less financially qualified and experienced borrowers for brands with better credit scores without taking on more actual credit risk.

It's hard to believe now, but in past decades MUOs weren't very popular with franchisors. The logic of the time was that franchisors didn't want to allow MUOs to get too big for fear they would be too hard to manage. How times have changed. Now we want to create as many as we can, and we have better tools for doing that.