Whatever Works: Bring 'Em In, keep 'Em In, Reward Them! 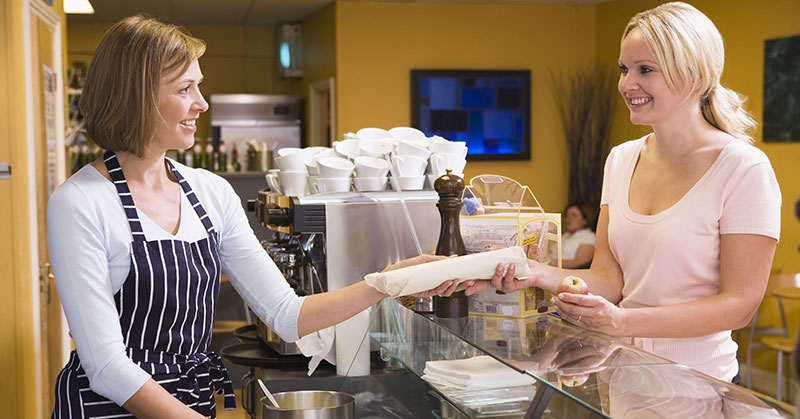 Attracting customers in 2016 takes many forms--and platforms--sometimes all at the same time. Here are a few tactics franchise brands are using to drive customers into their stores, keep them there, and reward them.

Then there are gift cards, which make an ideal gift not only for customers, but also for retailers: they not only introduce new customers to a brand, they also bring the regulars back more often in the hope they'll spend more than what's loaded on the card. In January, working with rewards program vendor Paytronix, Zaxby's upgraded its gift card program to make it both simpler to use and simpler to manage. "The upgraded gift card offering reduces the time teams spend reconciling and accounting for gift card sales and redemptions while providing merchants with further opportunities for generating gift card sales--through virtual gift cards, third-party retail sales, and promotional ingenuity," said Kristen House, gift product manager at Paytronix. Then there are all the unused gift cards, but that's another story.

26 Social Media Marketing Predictions for 2022
Omnichanneling Your Way to Retail Marketing Success in 2021
Sponsored
Meet an Owner: Harley Cohen
"The Definitive Guide to Digital Advertising" Will Help You in the Coming...
6 Tips for Holiday Marketing on Instagram During Covid
5 Ideas To Get Started with SMS/Text Messaging To Reach Customers &...