Winds of Change: Caught in the Crosshairs of Uncertainty 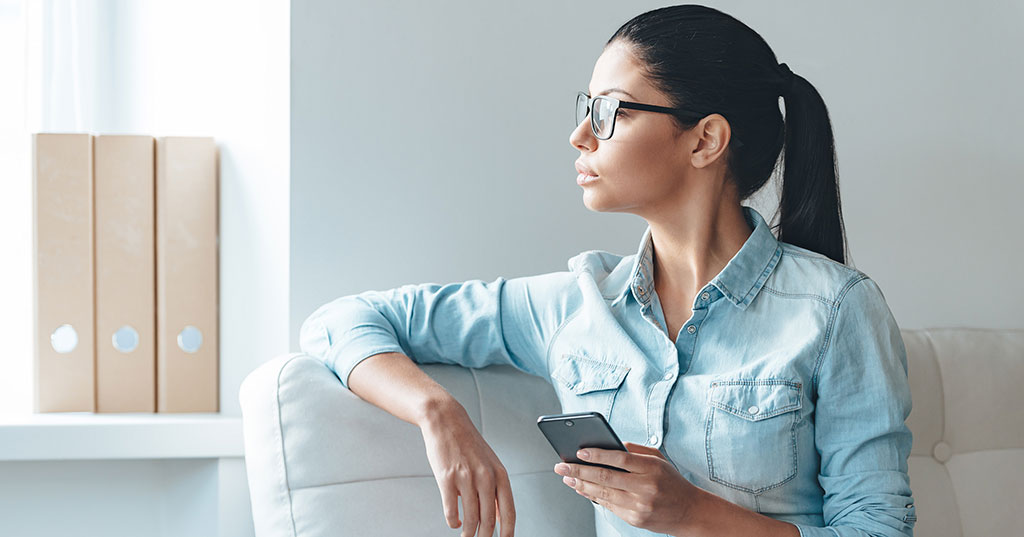 As we near the perpetual end-of-year market ritual of review and predict, we suspect that few strategists called this year's twists and turns in the domestic and geopolitical scenes with any great degree of accuracy. Even if they could have accurately forecasted just a small percentage of events, each seemingly more incongruous than the last, market moves did not reflect the political and geopolitical angst.

The U.S. stock markets finished 2017's first half on a decidedly optimistic note, closing at new highs after gaining nearly 10 percent--despite the fact that Congress failed to repeal, replace, or repair the ACA, nor pass tax reform, a budget, a debt ceiling increase, or an infrastructure bill. Yet markets did what they do best when left to their own devices: they focused on underlying fundamentals, which continued to improve on many fronts (consumer spending, housing, employment, sentiment, balance sheet cleanup, and capital spending according to the Consumer Confidence Index), a trend that began in the summer of 2016.

Despite harsh news on the political, geopolitical, and social media fronts, markets continued to march to a steady stream of new highs. This comes as fundamentals have begun to level off a bit. While we believe optimism remains strong, many sectors and businesses seem to be caught in the crosshairs of uncertainty. It's tough to gauge how many employees you can carry into 2018 if you are uncertain that government healthcare subsidies will continue. Similarly, it's tough to want to add onto the plant, or install new equipment in the restaurant's kitchen if there may be capital expenditure relief right around the corner.

As 2017 draws to a close, we are wishful that the executive and legislative branches can begin to sing a more harmonious tune. Resolution on key budget items such as corporate tax reform, an infrastructure spending plan, and continued progress on regulatory rollout would go a long way to turn business and consumer optimism into concretely improved economic statistics. If that fails to happen, richly valued domestic markets could appear at a disadvantage to other parts of the globe where economic outlooks are brightening but valuations are cheaper. According to data from the Investment Company Institute, funds flows are shifting toward a host of other developed and emerging markets. Supporting this trend, the World Bank recently increased its expectation for growth from emerging economies, expecting the category overall to grow more than twice as fast as in the U.S. and other developed markets.

While we are not calling for a radical or immediate change in fortunes, the tailwinds that have supported domestic companies for many years may be showing signs of age. Given the long streak of outperformance, it's important for investors who have been overweight in this asset class to consider broadening their exposure globally.

One of the broadest-based measures of global markets exposure, the Morgan Stanley & Company All Country World Index, has a domestic/international split of roughly 51/49 percent. In other words, if your stock portfolio is not distributed nearly 50/50 domestic/non-U.S., you are underweight in international investments. For many long-term investors this feels risky. But is it any less risky to be highly overweight a single country that is 4 percent of the world's population and just 16 percent of global GDP (as measured by purchasing power parity)?

Given the significant drive to improve the lives of billions of their citizens and move them from poverty to middle class and beyond, countries like India and China are commanding global investor attention. Further, a host of important market reforms have been instituted in individual economies as countries strive to make investing in their markets more transparent and liquid and improve the ability of capital to flow freely from one place to another.

As investors, it's hard to sell or trim an asset or asset class that is doing well, especially if those funds are redeployed to one where the headlines may not be quite as positive. But that's precisely what long-term investing wisdom would suggest is often the wisest course of action. To give you some reasons to consider such tweaks, we point out a few of the headwinds domestic companies could be facing in the quarters ahead:

It is often said that bull markets or bull economies don't die of old age; they expire when excesses build and eventually burst. While there are no overt ones at present--especially relative to the excesses seen before the tech and real estate meltdowns--there are increasing signs in some pockets (auto loans, student debt delinquencies, commercial real estate, multi-family construction in selected high-density regions, and real estate prices in tech hubs) that give us pause.

Further, improvements in other developed and emerging economies prompt us to want to favor global/non-U.S. markets for marginal investment dollars from a tactical perspective. The winds of change are not yet at gale force levels, but they do bear watching as U.S. markets move into their ninth year of upturn.

Carol M. Schleif, CFA, is deputy chief investment officer at Abbot Downing, a Wells Fargo business that provides products and services through Wells Fargo Bank and its affiliates and subsidiaries. She welcomes questions and comments at carol.schleif@abbotdowning.com.

Social Skills: Social Media as Local Marketing Tool
Heads Up!: Is it time to Turn Down the Technology?
Sponsored
Salata Set to Soar as Fast Casual Franchise
Why the Pet Industry Is a Recession-Resistant Franchise Sector
Growing in a Recession: Managing Through an Uncertain Economy
Global Consumer Trends: Staying Ahead of the Downturn