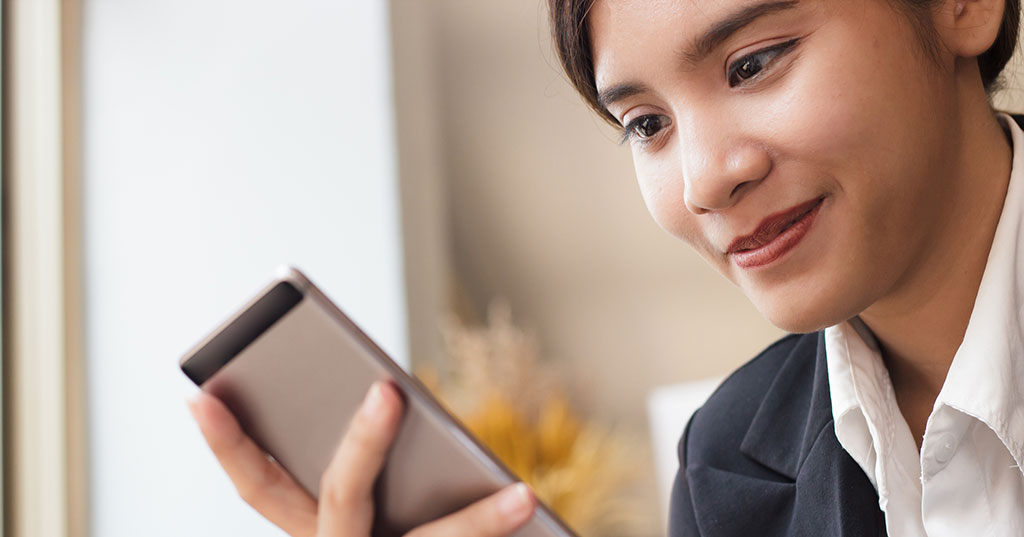 “Women are generally better conversationalists than men,” said Jeff Gibbard, chief social strategist at digital agency I’m From the Future. “They tend to be more expressive and more emotive. It’s no surprise to me why more women business owners use social media.”

Women often communicate better than men, which translates to the online world, where they are more likely to use social media effectively.

Millennials, like women, frequently use social media for their personal lives. Their social media skills easily carry over into their businesses – unlike older generations, experts say.

“The older people didn’t grow up with social media, so many don’t understand how to use it for their business,” said Shawn Alain, president of social media agency Viral in Nature. “They went through a significant part of their life without even the Internet, and they remember what it was like to not have a smartphone or email.”

Facebook remains the most popular social media channel for small businesses, no matter the gender or generation of the owner – 86 percent say they use it, which is nearly twice the number of small businesses that use the second-place channel, Instagram (48%).

Among small business users of social media, 12 percent say they use Facebook exclusively for their social media efforts.

Clutch’s 2018 Small Business Social Media Survey included 351 small business owners or managers from across the U.S. with fewer than 500 employees.

Other key findings include:

Home Field Advantage: Local marketing pays off!
How Homefront Brands Is Using Social Media To Attract Quality Leads
Sponsored
Vitality Bowls Ramps Up Multi-Unit Franchise Expansion
What's in Your Podcast Stack? 10 franchise podcasts in a growing field
8 Social Media Trends To Watch in 2022
TikTok and Meta: The Future Is Here… Are You?