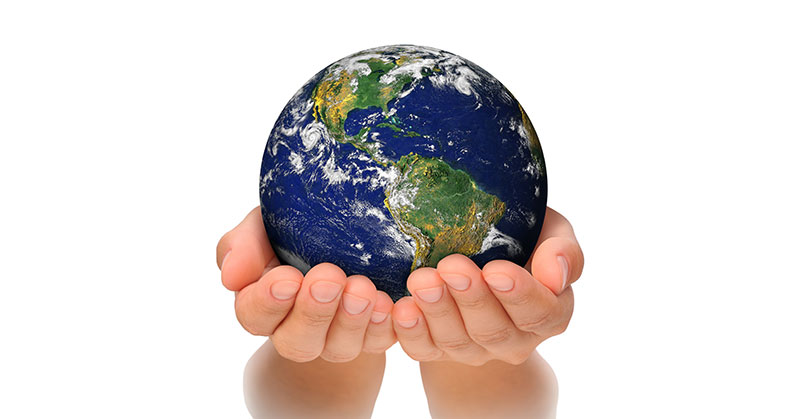 Consumer marketing around the world is both the same and different from country to country. Adapting to the differences is critical in marketing a brand successfully overseas. To help sort out the similarities and differences in global consumer marketing, we asked leading franchise specialists in countries with a high level of franchising activity to tell us what they're seeing with respect to PR, social media, and local marketing.

Even as consumer marketing through mobile marketing is the growing trend in rapidly developing countries, traditional marketing avenues such as PR and print ads still have a place in many countries. The key is knowing what works best for each.

William Edwards, CEO of EGS LLC, has 40 years of international business experience. He has lived in 7 countries, worked on projects in more than 60, and has advised more than 50 U.S. companies on international development. Contact him at 949-375-1896, bedwards@egs-intl.com, or read his blog at edwardsglobal.com/blog

Service Brands Continue To Expand in Early 2023
Limits to Growth: More consolidation, fewer new units ahead
Sponsored
The Habit Burger Grill is Poised for Continued Greatness in 2023
Franchisors' Problem in 2022 Is Opening the Units They Sold in 2021
Brand Consolidation: What's driving today's "mega" franchisors?
The Intricacies of a Successful Sibling Partnership