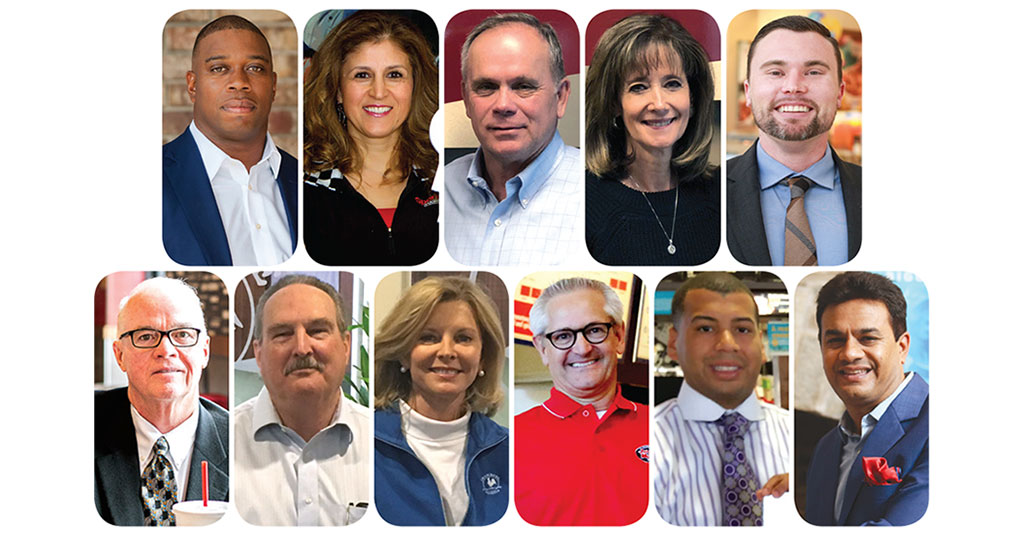 Selecting the winners for our annual Most Valuable Performer (MVP) Awards means analyzing applications submitted on behalf of some of the best multi-unit franchisees in the business. This year we selected 9 winners, who were recognized on stage at the 2018 Multi-Unit Franchising Conference in April at Caesars Palace in Las Vegas.

To qualify, multi-unit franchisees must have at least five operating units and have been in a franchise system for at least two years. This year's recipients demonstrated outstanding performance in growing both their organizations and their brands.

Congratulations to this year's Most Valuable Performer Award winners, who exemplify the best of what franchising has to offer.

We also caught up with Greg Cutchall, chairman of next year's Multi-Unit Franchising Conference. When we profiled him in 2013, his company was doing about $55 million in annual revenue. Today he's riding along at $75 million, "mostly due to growth in Domino's, First Watch, and Jams American Grill," says the 66-year-old operator.

Looking to the future of franchising, we've profiled 29-year-old Chris Rigassio, a Jersey boy who grew up loving Jersey Mike's. Fresh out of college and just 22, he approached the brand about franchising, but was met with skepticism. Today he not only has 9 stores open, he's also director of operations for Northern New Jersey.

Finally, be sure to look into our annual Multi-Unit 50 rankings, beginning on page 53. It lists the brands with the highest number and highest percentages of multi-unit franchisees.