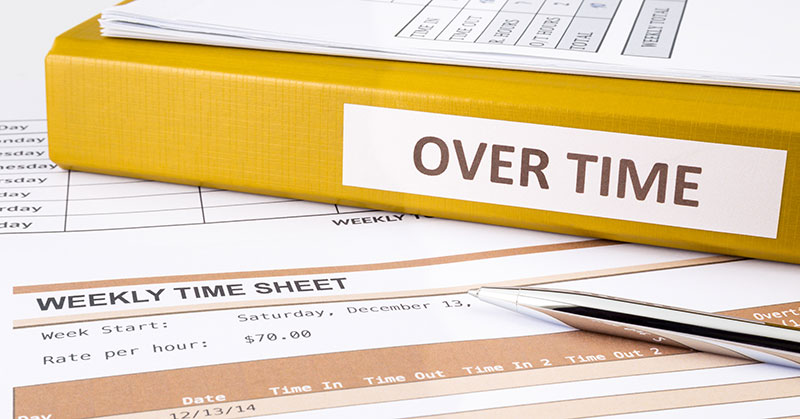 Congress has brought temporary relief for small business owners everywhere by passing H.R. 6094, the Regulatory Relief for Small Businesses, Schools, and Nonprofits Act introduced by Rep. Tim Walberg (R-MI). This legislation provides a six-month delay that will help America's 733,000 franchise establishments that employ nearly 7.6 million workers by delaying the implementation of the overtime rule until June 1, 2017.

"A six-month delay in implementation is the least Congress can do to ensure compliance with such massive change imposed by the Labor Department on small business owners and their employees," said IFA President & CEO Robert Cresanti, CFE. "We applaud Rep. Walberg and bipartisan members of Congress for recognizing the burden this rule places on franchises and how dramatically this will alter how businesses operate across the country, but urge them to take additional steps to mitigate the impact of the automatic increases imposed by the draconian rule."

The DOL's May 2016 final rule raised the salary threshold for exempt employees serving in executive or professional capacities, often known as the "white collar" exemption, from $23,660 to $47,476. By more than doubling the current salary exemption threshold and requiring businesses to comply before the end of the year, the DOL has issued a crushing burden to America's franchise business owners.

Cresanti added that "the passage of this legislation demonstrates the growing bipartisan concern with the extremely burdensome workplace regulations. The franchise business model is a proven job creator and career builder, but this rule will curtail advancement opportunities and hurt the very people it is intended to help."