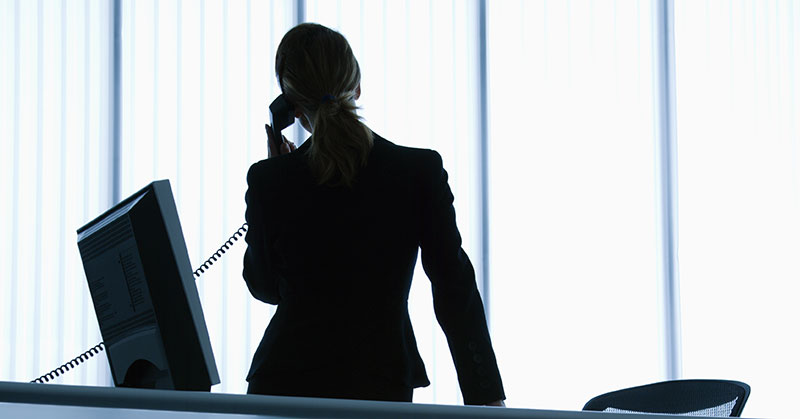 Background: Melissa Strait began her tenure with Arby's in 1984 behind a restaurant counter, learning leadership and guest service skills at the front line of the company's operations as she worked her way through college. In 1995, she became Director of Training, and in 2000 was named Vice President of Training and Development. Shortly afterward, she was named Vice President of Human Resources, Training, and Development, and later became Senior Vice President of Human Resources and Leadership Development. In October 2014, she was promoted to Chief People Officer reporting to CEO Paul Brown. In this role she is responsible for leading the strategy, development, and execution of human resources and key organizational effectiveness and talent management programs across the company. She graduated from Hope College with a B.A. in psychology.

Background: Cara Whitley, a 20-year veteran of loyalty marketing, business development, strategy, and change management, joined Century 21 in September 2015. Since then, she has re-focused the organization-wide marketing strategy to enhance brand pride and preference, increase franchised acquisitions and sales, and recruit and retain relationships with both real estate consumers and industry professionals. The brand's revamped national advertising, marketing, and public relations campaigns included a series of new television commercials that were recognized with a Gold Stevie Award for Women in Business. Previously, she was Chief Marketing Officer of Squaw Valley Ski Holdings,. Before that, she served in executive roles for American Express, Epsilon, and Hilton Hotels. She earned her B.S. in Communications from the University of Miami Coral Gables.