Fake News and Franchising: A Chance to Build Trust and Understanding 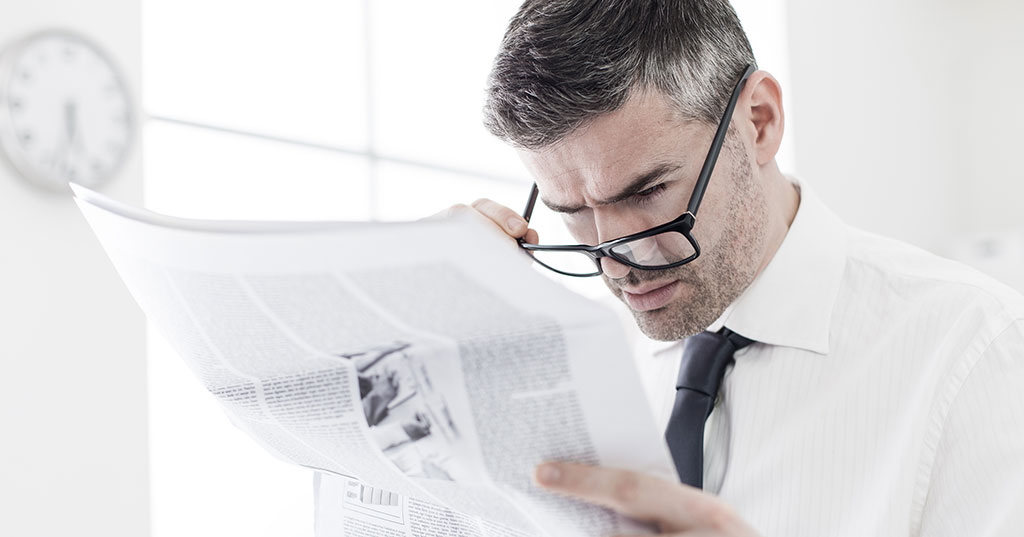 One of the more concerning lessons we learned from the 2016 election is the power of "fake news" to change perceptions and draw attention toward or away from an issue. Notwithstanding the political damage these stories attempt to create, they also can lead to tragic consequences for everyday people and businesses. Some are done to influence popular opinion, others just to make a buck. It is the latter reason that got me thinking about the ramifications and possible steps franchising should consider taking.

I see a parallel between the battles with fake news and the misunderstandings of the franchise business model. Putting aside any political motivations, many fake news stories are simply based on a profit motive. Fake news is nothing new and has been used, probably for centuries, by companies to boost their own perception or undermine their competition. What has changed is the speed at which fake news can spread.

Companies like Facebook and Google touch billions of people daily. Their algorithms are designed to capture activity that generates ad revenue; the more activity, the more the ad revenue. Nefarious computer specialists use bots to create false activity, and the fake story, accompanied by advertising, is off to the races. Facebook and Google have said they will crack down on fake news websites. In other words, they will try to do the right thing, even though it will hurt their revenue. I'm sure they mean it, but even with the best of intentions, will their actions be effective in a bot-driven world? That clearly is being answered with a resounding "No," given all the misinformation we have today. Facebook and Google are not the guilty parties in creating this disease, although they may be criticized for hosting it, however unintentionally. Creating and hosting are two different issues, and creating seems to me the greater evil.

All news "sources" face the same problem: How do they provide credibility in a world that demands rapid reporting? Years ago when a well-known national news anchor was retiring and was asked what his greatest accomplishment was, he said he was most proud that Americans didn't know his personal political views.

A strong argument can be made that news became biased because it couldn't satisfy the objectivity required to create trust within the time that people wanted the news. It takes time to fact-check a story. If we could provide in-the-moment news that has been properly fact-checked, evaluated, and confirmed as accurate before opinions are interjected, we would restore trust in news. In a video streaming world it seems to be all but impossible for news providers to apply the Reagan doctrine of "Trust, but verify."

I think the real fake news enemy we are fighting is time. Yet the mistrust with news today is an opportunity for the franchise community. In a world of mistrust, having something that you can trust will stand out. There are lots of certification and verification examples out there. Looking no further than the cord attached to the computer I'm typing on, there is a sticker that says "UL Approved." What does that mean? I think it means that the cord has been independently tested and certified as having met certain standards so I can leave it plugged in and not burn down the building.

Does franchising need a "Good Housekeeping" sticker? It depends on the significance of the topic. The franchise business model has been through some bruising years of legislative and regulatory attacks where battle lines often were drawn based on perceptions, not realities. In other words, fake news. In those instances, wouldn't some fact-checking service have been valuable?

Most of the issues the franchise business model faces are not time-sensitive. That's a big advantage in solving the potential of franchise fake news. A deliberative body could take the time to address the issue from multiple perspectives and issue a set of facts that all parties could "reasonably rely on" to debate an issue.

What would such a service look like? How about a core set of advisory members representing key constituencies of franchisor, franchisee, trade association, regulatory attorney, business model consultant, and perhaps a past regulator? That could be supplemented by one or two topic specialists. For instance, if it is a legislative matter, a former legislator might round out the authoritative body. Their responsibility would be to produce or commission to have produced the facts from which the issue should be considered. By putting their collective "stamp" on the result, it would be presented as properly fact-checked.

Sure, there are a lot of issues that would need to be addressed for this to work, not least of which is funding. Activating such a service on a topic would carry some costs that would have to be borne by some combination of stakeholders. But think for a moment of the possibilities. Instead of starting important business model arguments with "alternative facts" that inevitably end up with both sides calling each other names, we could at least start from the same set of facts.

In on the Ground Floor? Evaluating an emerging franchisor's potential
Service Brands Continue To Grow in Q2 2022
Sponsored
3 Traits of Successful Franchise Owners
Identifying Your 'Why' Will Help Get You Where You Want To Go
Building Your Infrastructure For Growth
Blueprint for Growth, Part 2: Expand your range of products or services