Georgia Franchisees Are Back To Fazoli's 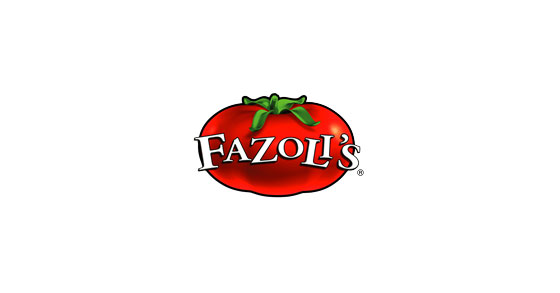 Allen Peake and Mike Chumbley are the powers behind C&P Restaurant Company, a Macon, Georgia-based company that operates Captain D's and Cheddar's locations. The duo has just inked a deal for six Fazoli's restaurants in Georgia and South Carolina.

The new deal brings Peake and Chumbley back to Fazoli's. As executives and minority owners of RMS Family Restaurants - where they worked together for 15 years - they previously operated 12 Fazoli's in Florida, Georgia, and South Carolina. RMS sold its Fazoli's restaurants in 2000; they eventually were closed.

"We always knew that we wanted to again be part of Fazoli's, and now the timing is right," says Peake. "We've been watching the evolution of the brand and we really like the leadership team's vision." C&P Restaurant Company is looking for sites and expects to open its first unit by the summer of 2016.

"Fazoli's did very well in Georgia, and we expect to be even more successful this time," says Peake, who is a state representative. Chumbley is also active in his community where he has served on the Byron city council for 12 years.

"It's extremely rare for franchisees to leave a brand and return," says Carl Howard, Fazoli's president and CEO. "We appreciate the confidence C&P is placing in Fazoli's. It says a lot about the strength of the brand and its franchisees."

The Fazoli's brand has commitments for 15 new franchised units, including the latest C&P deal. The brand's franchisees are doing well as they continue to break same-store sales records. In February, franchisees' comp sales were up 5.5%, compared to the QSR segment's average 2.2% increase, as reported by MillerPulse. It was the franchisees' 23rd straight month of same-store sales increases.

California's AB 257 Threatens the Franchise Business Model
One of Taco Bell's Biggest Operators to Open New Restaurant
Sponsored
Oh, How You Have Grown: Cannabis Culture Sweeps the Nation
3 Reasons To Include Tech Fees in Your FDD
Malls - They're Not Only Not Dead, They've Come Back Better!
Firehouse Subs Operators to Develop PayMore Locations