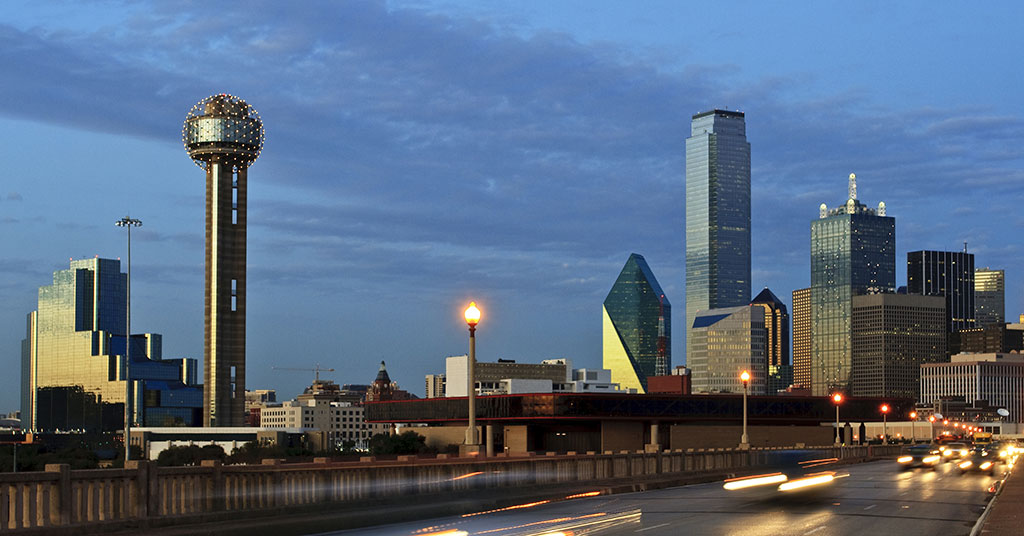 San Martín Artisan Bakery & Restaurant, a family-owned brand from Guatemala, has opened its first U.S. unit. Located in Dallas's Uptown section, the 7,800-sq. ft. restaurant was built out in a former art gallery and seats more than 200.

San Martín had opened 50 restaurants in Guatemala and El Salvador, with most in Guatemala, before coming to the U.S. The family owned and operated business was founded in Guatemala in 1974 by Andrés Castillo. Gabriel Castillo, his son, will lead the brand's U.S. operations.

Why Dallas? Gabriel Castillo's older brother attended college at Southern Methodist University in Dallas, and his sister attended art school in the area, which led the family to choose the city for the brand's U.S. debut, according to Nation's Restaurant News.

"San Martín is a Latin concept," Gabriel Castillo said in the Dallas Observer. "Everything that we do is Latin or European. We have European recipes, like Italian and French food, and we specialize in European pastries and breads. We also have Latin breads."

Everything is made from scratch, and San Martín is open for breakfast through dinner. "Our menu is pretty broad," Castillo said. "We have everything from soups, salads, sandwiches, pastas... and everything we do is made from scratch. All the soups, dressings and sauces are made in-house." In addition to the full-service restaurant, there also is a retail bakery for ordering pastries, breads, cakes, coffee, and other treats to go.

San Martin offers its own Guatemalan coffee in both the restaurant and take-out sections. "We acquired a roastery about six years ago, so everything that we serve is roasted by us," Castillo said. "We buy the best beans available in Guatemala, directly from the farmers. We do a light roast profile because it brings the best flavors out of the coffee."

Is this the start of something big? "When you expand a company, it takes a great effort, no matter where you expand," he said. "But the reward is greater in the U.S. because it's such a big market." (Should Panera be worried?)

In on the Ground Floor? Evaluating an emerging franchisor's potential
Service Brands Continue To Grow in Q2 2022
Sponsored
Genghis Grill: A Fresh Way to Franchise
Identifying Your 'Why' Will Help Get You Where You Want To Go
Building Your Infrastructure For Growth
Blueprint for Growth, Part 2: Expand your range of products or services

NerdsToGo
Build a Future with the Computer Service Industry Pioneers. NerdsToGo is paving the way as innovators, entrepreneurs, franchisees, and successful...
Sky Zone
Sky Zone created the world’s first wall-to-wall trampoline park in 2004, bringing high-flying fun to guests across the globe. Now you can be...
Sharetea
Sharetea started its paces as a small tea vendor through back in the year of 1992 in Taiwan, a place with tea of origin. The name of the brand -...
Perkins Restaurant & Bakery
The opportunity to grab a slice of the pie and partner with Perkins Restaurant & Bakery, a tried and true concept, is ready for the taking for...
SweatHouz
SweatHouz is on a mission to bring the full range of health benefits from infrared saunas, cold plunge tubs, and more to communities all over the...
Share This Page