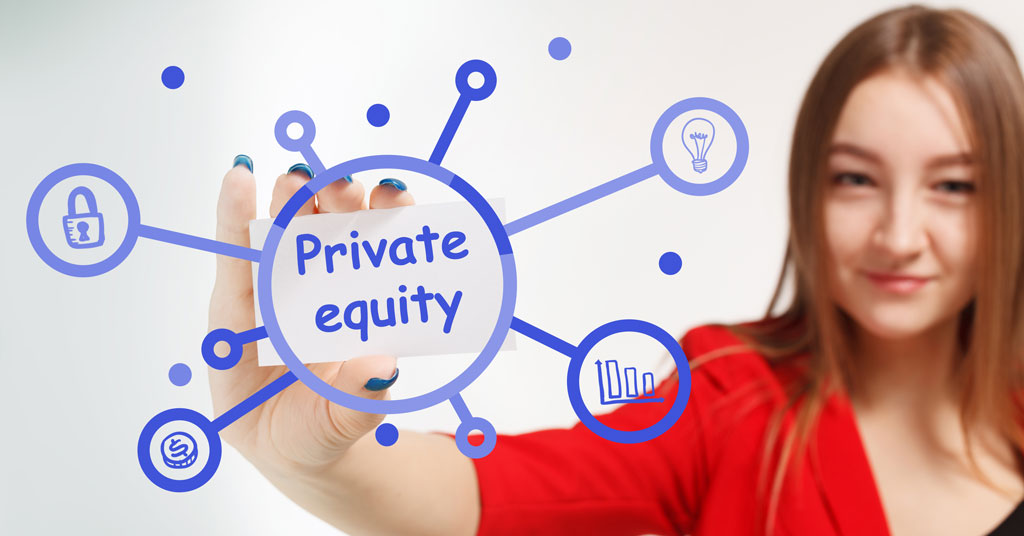 Whenever we undergo a dramatic economic change, there is a lot of movement of capital. In the past 10 years in franchising, we’ve seen a lot of outside investment capital (which I’ll refer to here as PE) move into brand acquisitions. Initially, and for the most part, this was done as one-off acquisitions. More recently, we’ve seen PE building a base with one or two brands and from that platform acquiring other brands. We are actively involved in that dynamic, which is interesting in itself and worthy of a future article.

I’ll stay focused here on multi-unit operators as we also saw an increase in PE capital investments in franchisee organizations over the past few years. The activity that made headlines was primarily big food industry transactions of 20 to 100-plus units involving mostly QSR brands such as Burger King, Taco Bell, Arby’s, Wendy’s, and Pizza Hut plus a few fast casual brands such as Applebee’s.

However, below the national big food franchisee spotlight a lot more was happening with mostly smaller deals fueled by PE, which itself was fueled by very accommodative monetary policy. For many years it was rare outside of QSR and fast casual to see any PE money flow to operators. Some franchisors even put up barriers to that sort of activity. Yet this started picking up momentum over the past 10 years. We’ve identified more than 100 such transactions, many in service industries. Each year from 2015 on we have seen increased PE operator activity.

That was pre-pandemic. The question now is whether that trend will continue, slow, or accelerate. By our observations and client work, it’s clear that the pandemic has created more PE operator investment interest. We experienced a considerable amount of franchise growth in the past decade. A natural phase of such a growth cycle is consolidation as more efficient operators buy out less efficient ones. And along comes an economic downturn of breathtaking proportions.

We are just beginning to see the implications for operators that were underperforming before the crisis, many of whom bought time with PPP funding. The effect has been to take natural evolutionary consolidation patterns and accelerate them. Further, consumer behavior has changed, and many brands are changing their offering model to adapt to what they perceive to be permanent consumer preferences. Accelerated consolidation and changed consumer behavior tell PE there’s opportunity, and we are seeing the implications.

In addition to backing operators pursuing Darwinian consolidation plays, PE is jumping into significant deals with established brands that were quick to adapt their business model to changed consumer behavior—both by buying existing units and infusing remodeling capital, and by acquiring the rights for new units. Perhaps more surprisingly, PE is also venturing into the emerging brand operator market, which is largely a new phenomenon.

Finally, the pandemic forced some reevaluation of multi-unit operator diversification strategies. A QSR franchisee that bought into a fitness brand was often influenced by diversification factors. Now we have learned that much of retail is influenced by the same macroeconomic factors. This has led to changes in brand interest by multi-unit operators and where they go, and PE has been following, especially in service sectors where PE was rarely seen in the past. And all this isn’t just happening in the domestic market. U.S.-based PE has also sought operator investments (mostly through master franchisee opportunities) with international franchisees of U.S. brands.

All this is happening to such an extent that many franchisors are concerned about how far they should go in allowing PE in their systems. We’ve getting research assignments from franchisors to address PE operator issues. Having any PE in a system is a concern, as their requirements and conditions can alter the operating agreement. Understanding the ways others have approached it can be important.

Having a really large operator (i.e., How big is too big?) is another issue. Concentration issues have been around for years, but now having that operator backed by PE adds a further dimension to concentration concerns.

We’re also being asked to assess alignment. Franchisees and franchisors have a symbiotic relationship with mutual paths to success. When PE enters the franchisee side of the equation, the concern many franchisors have is the effect it may have on the cultural balance, and answers are less clear. PE is generally in the game for 5 to 7 years, not for the long haul, unlike most franchisees. Their decisions about capital deployment, returns, and exits can be inconsistent with franchising’s historical symbiotic relationship.

If you have or are considering PE capital in your operator business, you might be well advised to understand the concerns franchisors have about the implications.

Using Technology To Create Business Value in a Post-Covid World
Leadership Rules for the New Normal: Lessons for forward-looking...
Sponsored
Sharetea Eyes More U.S. Franchise Growth
Franchise Development Is Up: But will the growth capital be?
Spring Cleaning: 4 actions to ensure your books are accurate
5 Signs It's Time to Find a New Accountant for Your Business