International Franchise Deals Continue Across the Globe in Q1 2022 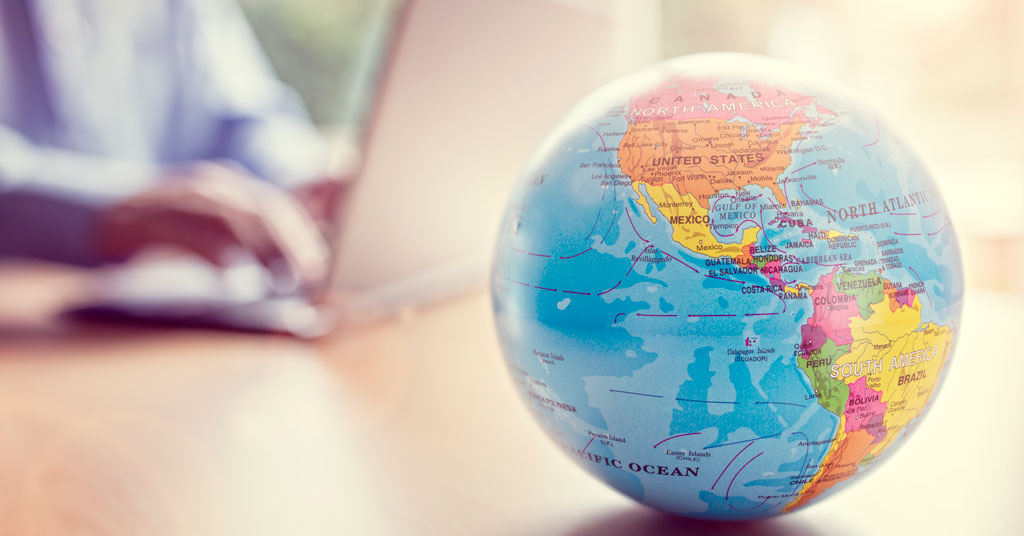 March 2022 marks the 2-year anniversary of Covid-19’s unwelcome arrival and accompanying shutdowns and restrictions. The impact of the pandemic is still highly uneven across the world, currently on the downswing in the U.S. and beginning to surge again in Europe as a new Omicron subvariant makes it presence known. As we’ve noted before, businesses around the world have learned to adapt for the most part. Many are beginning to view the pandemic much like the flu, and have learned to carry on despite.