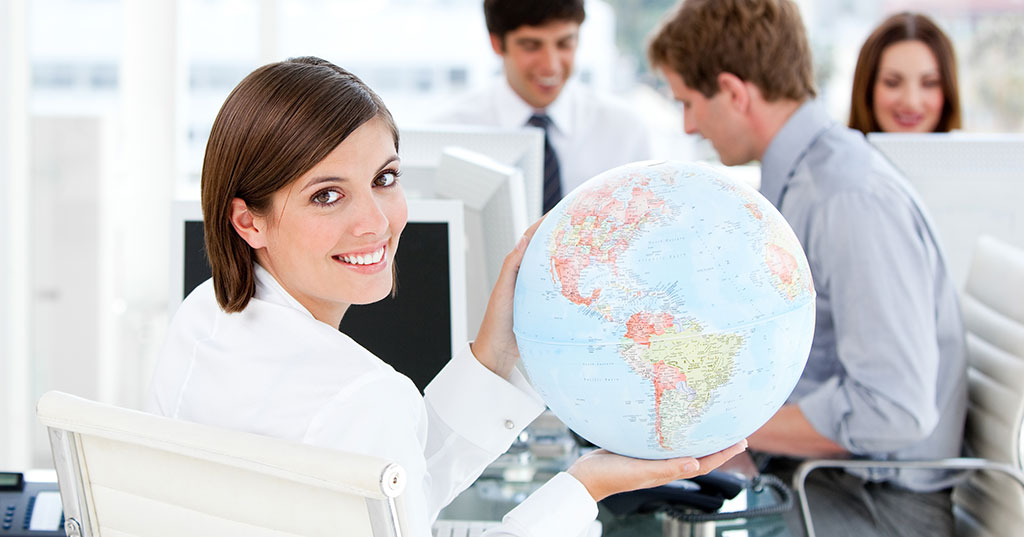 As an international franchising consultant, I never fail to be amazed by two things. First, franchise entrepreneurs are amazing, passionate, and forever optimistic people with a great story to tell. Second, despite decades of evidence of successful international franchise strategies, too many franchise executives still ignore the basics. The result: costly mistakes, damaged brand image, and possibly many years of lost franchise development opportunities with competing brands capturing market share.

Case in point: A U.S. franchisor that ambitiously prepared its global website, drop-down menu with countries, languages, and all. Only people in Switzerland don't speak Swiss nor do the people of Belgium speak Belgian. Why would a serious investor want to talk to you if you just make assumptions about the market you enter?

Since the same key topics seem to pop up every time, Franchise Pool International (FPI) - a network of franchise brokers and consultants representing 45 countries, that organizes the Global Franchise Forum - it seems a good idea to revisit some basic themes. While this article will focus on Europe, and specifically on Europe's largest economy, Germany, many of the principles of international franchising apply to any region.

POLITICS: They are local - how will they affect your brand launch?

In Europe, the current elephant in the room is still Brexit. If anyone tells you they know what's going to happen, walk away. The UK should have left the EU on March 29th. The EU granted several extensions through October 31st this year. This is a purely domestic matter compounded by an incompetent government and an equally incompetent opposition. The EU says they won't reopen that deal. The Brits need to crash out without a deal, accept the negotiated deal, come up with a customs union (like Norway), or revoke Brexit. Everything is still possible.

A recent survey showed that only 9% of companies believe the UK to be stable post-Brexit; and 35% of companies will revise their investment plans in the event of a hard Brexit.

There also are concerns about supply lines. One large PE company that operates brands in the United States and the UK told me that in the event of a hard Brexit their supplies will last only for a day. Another company has stopped offering franchises in the UK because they struggle to find workers. Restaurants cannot find sufficient staff, as many Eastern Europeans who served tables move to the Continent - not necessarily home. Another UK franchise has opened an office in the Netherlands in order to have a presence in an EU country.

What options can you explore if you decide to enter the UK today?

REGULATIONS: Every market is different -- What regulations could affect your business model?

When it comes to franchise regulations, I have an easy rule of thumb: U.S. franchisors have seen it all, owing to the FTC rules about FDDs. And while there are some nuances in Europe, I don't believe there is anything that will surprise U.S. franchise lawyers. It's more the other way around. Since EU brands aren't used to such levels of transparency, they are very much concerned about U.S. disclosure requirements.

U.S. franchisors should be aware of different perceptions. Most European countries do not follow the common law, but the civil law. One result of the codified statutes is that European franchise contracts tend to be half as long as U.S. agreements, which may confuse some U.S. franchisors. On the other hand, a typical 150-page U.S. agreement may actually frighten European franchise candidates. If you work with a franchise lawyer who knows both sides of the equation, you can avoid early misunderstandings.

One interesting development out of Germany is a recent ruling that sided with a German franchisee of a large global U.S. franchise against the franchisor's chosen jurisdiction. The German court ruled that a German franchisee cannot be expected to pay for the (significantly higher) legal costs in the United States. Therefore, if the U.S. franchisor wanted to bring their case against this franchisee, they should do so in Europe.

This is something to consider. The generally accepted alternatives include the International Chamber of Commerce (ICC) in Paris (also expensive and typically not chosen unless the disputed amount rises beyond $1 million); the ICC in London; the Swiss Chamber of Commerce in Zurich; or the German Arbitration Institute (DIS) in Cologne.

Depending on your business model, you also will need to keep in mind regulations around opening hours. In many countries on the Continent, retail and services hours are restricted. On Sundays, all or many shops will be closed or there is a tradeoff day during the week.

EASE OF STARTING A BUSINESS: Hurdles before you even open the doors to your first franchise

When it comes to ease of starting a business, Armenia is the top European country. Globally it ranks 8th, followed by Ireland, which ranks 10th globally and 2nd in Europe. By contrast, Europe's largest economy, Germany, ranks 114th globally and 16th in Europe.

Targeting people who just buy themselves a job (plumbers, hairdressers, etc.) won't be easy in Germany. These often are regulated crafts, and to open your own plumbing business or hair salon, you must have a master craftsman certificate. This is expensive and takes time to get. You start as a trainee (up to 3 years) followed by a mandatory phase for you to gain work experience. Subsequently, it can take another 3 years to get the master craftsman certificate.

That has implications for many services brands. Despite some loopholes, why would a master plumber invest in a single-unit license or a master license if they are a master craftsman and can do it themselves? Customers may care less about a brand name, let alone an unknown brand name, of a new international entrant. They will value availability, as people need their plumbing fixed today. This may mean that some European markets will require a significant rethink as to how to structure their offering.

LABOR: Some markets are tight, other aren't, but many require very generous benefits

Some European markets are tight - meaning companies face tremendous struggles to fill vacancies. This would apply to Germany, the UK, and several Central and Eastern European countries. It's different in Italy, Spain, or Greece. However, in general, European social benefits, vacation times, and health insurance benefits tend to be much more generous than in the United States. That has not been an issue for many franchisors. When Germany introduced a minimum wage a couple of years ago, McDonald's didn't even feel it and brushed it off. Wages and taxes in Scandinavian countries are eye-wateringly high even by European standards. However, consumers are far more willing to accept higher prices for what they consider the right reasons, such as better pay for unskilled workers, environmental issues, etc.

For your financial modeling, you must understand the impact of opening locations in different labor markets. For example, a Scandinavian brand with stellar performance results excludes the financial data from system-wide average expense calculations in order to adapt the figures to the rest of Europe. As a U.S. system, you may have to model an average store P&L with a very open mindset in order to ensure that the business can generate sufficient profits in your target markets.

Peter Schwarzer is managing director of LeOS Franchise Consulting, a Munich-based consulting company with partners throughout Europe, the U.S., and Australia. He also is a partner of Franchise Pool International, a global network of franchise consultants and brokers.

Snapology
Starting your own Snapology education franchise is affordable, flexible, and provides a great opportunity for success. Find out more today on how you...
Salata
Salata is an 80-plus unit, built-to-order salad and wrap kitchen providing quick, healthy meal options. Known for excellent customer service, the...
Vitamin Shoppe
The Vitamin Shoppe is a proven leader in the $50B+ vitamins, minerals, and supplements industry. Transform your passion for health & wellness into a...
Modern Market Eatery
Invest in healthy food with healthy economics. We are the next generation of the bakery café concept making nourishing, delicious,...
Dunkin'
Dunkin' Is Now Expanding! Find out about our franchise investment opportunities.
Share This Page