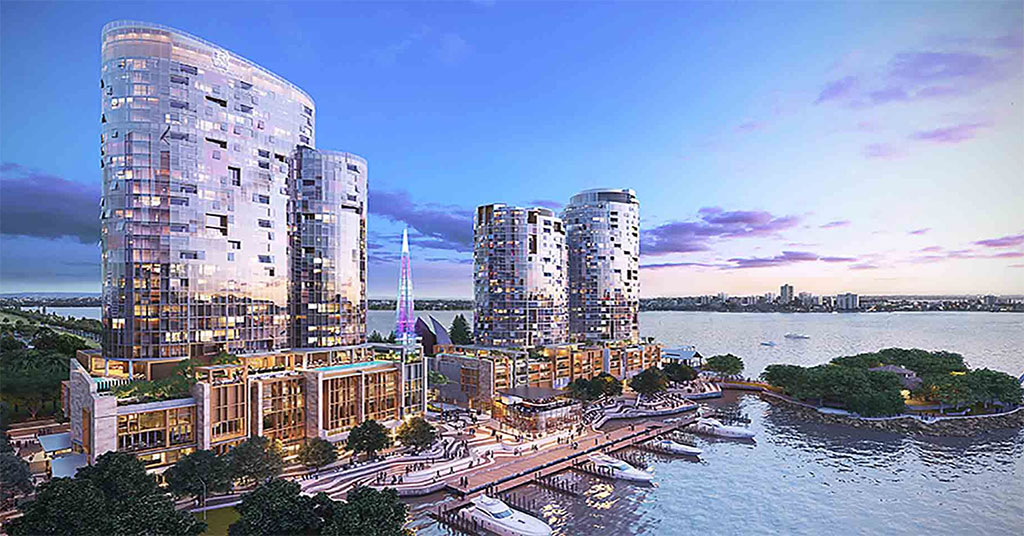 Marriott International has announced major growth plans, both in India and globally.

In the announcement, Rajeev Menon, president, Asia Pacific (excluding greater China), Marriott International told The Hindu, "We have 50-plus hotels in the pipeline and most of them are under construction by various property developers across the country."

Marriott has scaled up rapidly in India over the past 10 years, opening its first property in the country in Goa in 1999. In 2001, it had three properties, including Renaissance Mumbai, and in 2007, it added three more hotels. Since then, the brand has built more than 100 hotels in the country, with much of the growth based on increased travelers from China, said Menon.

Menon said China had become the number-one outbound market in the world, with more than 150 million Chinese traveling all over the world. "I see this happening in India as well. Based on the trends, we think outbound India could get up to 50 million in the next few years. On the domestic front, over 1.4 billion trips are already happening. It's a huge opportunity for the country," he said. "As a result, we see a robust growth in tourism, not only in India and Asia Pacific, but all across the globe."

Globally, Marriott announced plans to open more than 30 luxury hotel properties in 2020. Earlier this month, the company said it has more than 185 luxury properties in its signed development pipeline. This will significantly expand its portfolio - which includes The Ritz-Carlton, Ritz-Carlton Reserve, St. Regis Hotels & Resorts, W Hotels, The Luxury Collection, Edition, JW Marriott, and Bvlgari brands - to more than a dozen new countries and territories, including Iceland, Montenegro, and the Philippines.

"Our plan is to open more than 30 luxury properties in 2020 - an average of about three new hotels per month," said Tony Capuano, EVP and Global Chief Development Officer.

2020 will also be a period of rapid growth for the JW Marriott brand with planned openings in Savannah, Georgia, Orlando, Florida, and Anaheim, California in the U.S., as well as in Istanbul; Danang, Vietnam; Nara, Japan; Muscat, Oman; and Monterrey, Mexico. Looking further ahead, the luxury brand is anticipating more than 115 hotels by 2022.

In on the Ground Floor? Evaluating an emerging franchisor's potential
Service Brands Continue To Grow in Q2 2022
Sponsored
Cicis Pizza Set to Dive into Digital to Drive Growth
Identifying Your 'Why' Will Help Get You Where You Want To Go
Building Your Infrastructure For Growth
Blueprint for Growth, Part 2: Expand your range of products or services

SONIC Drive-In
Here's your chance to own a SONIC® Drive-in Franchise Restaurant. As the nation's largest drive-in chain, SONIC® has successfully served up...
Beyond Juicery + Eatery
The Michigan-based, health-focused, fast-casual restaurant concept was founded in 2005 by husband-and-wife duo Mijo Alanis and Pam Vivio in...
Cicis
Cicis is an iconic, modernized restaurant that pushes the limits of the regular family dining experience. With unlimited opportunities for revenue,...
Marco's Pizza®
Marco's Pizza is a brand on the rise. With 1,100 stores and counting, it is America's No. 5 pizza brand based on annual systemwide sales. Marco's...
Bonchon
Bonchon is an internationally recognized Korean Fried Chicken concept. Bonchon means “my hometown” in Korean, and represents our...
Share This Page