One Brand Is Not Enough: Passion, Purpose, and Persistence Build Success 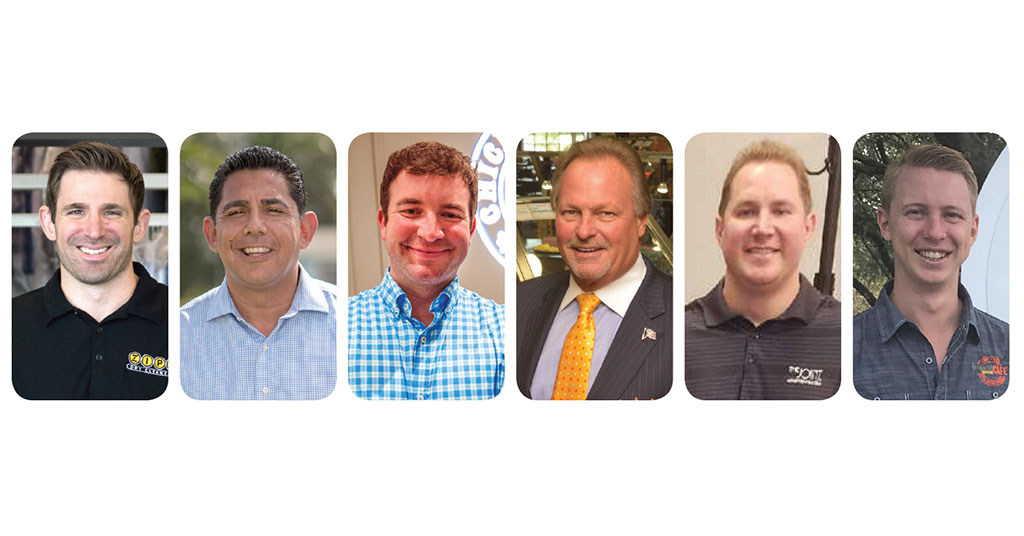 To succeed and grow, multi-unit franchisees must learn to overcome competition, rising costs, changing consumer tastes, the unpredictability of social media, and legislative and regulatory threats--at the same time they're busy hiring and training employees, updating menus, remodeling stores, and dealing with insurance, taxes, and suppliers.

Multi-brand franchisees have the additional challenges of dealing with disparate systems, geographically dispersed locations, and different state and municipal laws and regulations. But as this issue's interviews with multi-unit/multi-brand operators show once again, what it takes to succeed is a unique combination of passion, perseverance, and genuine concern for others.

Despite all these barriers, there are many benefits to multi-brand franchising. Financially, diversifying into different concepts spreads the risk by allowing operators to hedge their bet on any one brand. Personally, offering a variety products and services and working with different kinds of people provides a sense of motivation and continual learning. Add to that the cross-pollination of best practices from different brands, as well as cross-training of employees and managers to help with retention by providing a career path.

Our six profiles include a mix of small and large franchisees, whose stories are united by their passion for great products and concepts, a focus on customers, an eagerness to provide jobs and advancement to their employees, and their burning desire to grow their business.

In this, our annual Multi-Brand 50 issue, we've teamed up with FRANdata to provide some great data on multi-brand franchising. Turn to page 48 to see the rankings of the country's largest multi-brand operators, along with the brands they've chosen.