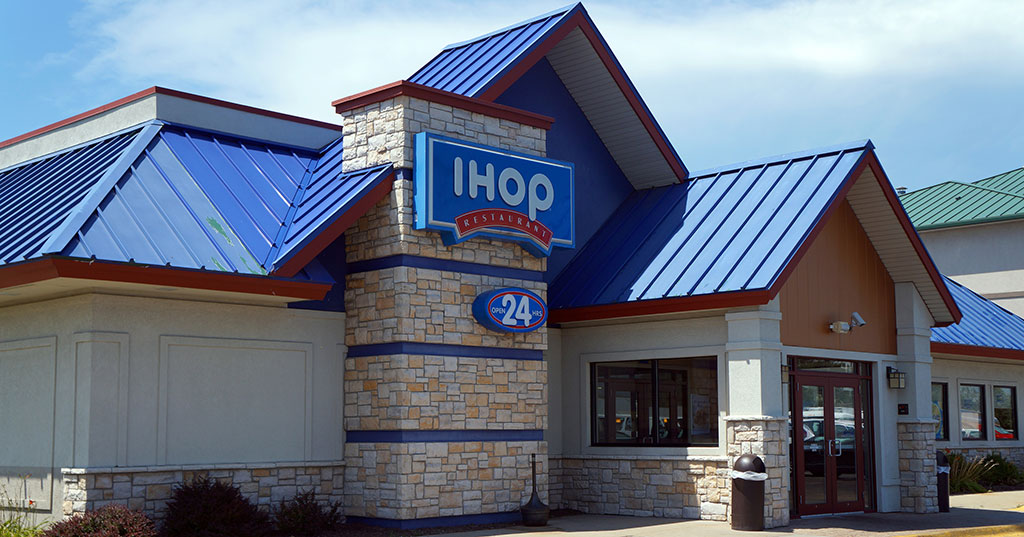 IHOP parent Dine Brands Global has announced a 19-unit, 9-year deal to build IHOP restaurants throughout Pakistan over the next 9 years. Nine will be franchised by the principals of Gerry's Group, with the remaining 10 locations sub-franchised.

Gerry's Group is a Pakistani logistics and food and beverage group that began as an aviation company in 1963 and has branched out into food and beverage. Through Gerry's Offshore UK unit, the company operates 40 Costa Coffee units in the United Kingdom, and in 2013 was named Costa's Best Development Franchisee of the Year. Clearly, Dine has chosen its partner carefully. (See the first story in this issue for more on choosing the right international partner.)

"The principals of Gerry's Group bring a strong track record of success with global brands. They bring an infrastructure - and the shared values and commitment to excellence - that will be key to introducing IHOP in this exciting new country for us," said Gary Moore, Regional Vice President and General Manager, Asia/Pacific and the Middle East, Dine Brands Global, in a prepared statement.

The first IHOP in the country is expected to open in Karachi by the end of 2019, continuing the brand's expansion into the Asia/Pacific market. IHOP, which was founded in 1958, has been a global brand since 1969 and has a presence in India, Thailand, and Guam, as well as 11 other countries and Puerto Rico.

Dine Brands has targeted the Asia/Pacific region as a key area for growth, along with Latin America, Canada, and the Middle East. The company has already signed deals to bring IHOP to South America in 2019 in Peru and Ecuador, and to expand its presence in Canada's eastern provinces of New Brunswick, Prince Edward Island, Nova Scotia, and Newfoundland and Labrador. The company also is actively exploring opportunities to bring IHOP to the U.K.

RockBox Fitness
RockBox Fitness is a state-of-the-art boxing, kickboxing, and functional strength training studio which features group fitness, full-body workouts...
Dog Drop
Why open a dog daycare franchise with Dogdrop? Dogdrop is a modern brand that is technology-focused, offers unparalleled support as well as ease of...
Phenix Salon Suites
Phenix Salon Suites is awarding our scalable, semi-absentee opportunity to motivated entrepreneurs. With no salon experience required, franchisees...
Beyond Juicery + Eatery
The Michigan-based, health-focused, fast-casual restaurant concept was founded in 2005 by husband-and-wife duo Mijo Alanis and Pam Vivio in...
Scoop Soldiers
At Scoop Soldiers, we help dog owners spend less time cleaning up after their four-legged friends & more time on what they love. As a high-demand,...
Share This Page