People Power: Your People are Your Greatest Strength 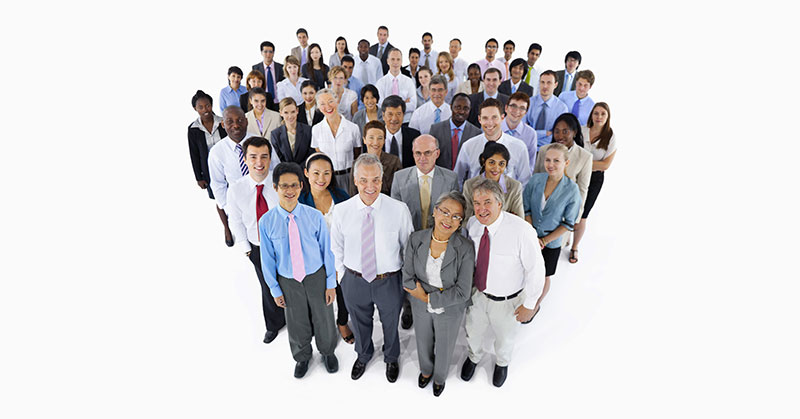 Recently, I had the pleasure of working with Dave Ridley, who spent 27 years with Southwest Airlines as a senior executive in a variety of operational, commercial, and staffing roles. These included CMO, SVP of people and leadership development, SVP of business development, and VP of ground (airport) operations. Now a senior advisor to CEO Gary Kelly, Ridley is the embodiment of Southwest's mission: dedication to the highest quality customer service, delivered with a sense of warmth, friendliness, individual pride, and company spirit.

Working with him at our annual customer conference and hearing him speak got me thinking about how all of us in the service industry, vendors and franchisees alike, could learn a thing or two from Dave. But as Dave would say, these aren't lessons; they're just reminders of what we've already experienced, seen, or heard.

Then came the economic tsunami of 2007-2008, which felt like another punch in the gut for the airlines. As traffic fell and fuel prices spiked, airlines introduced the highly loathed bag fees and change fees. Dave and his team debated whether or not to follow. Against the advice of Wall Street, they were able to convince their CEO to go the other way, leaving $700 million in revenue on the table by not charging bag and change fees. To this day, bags still fly free and flight changes are still free.

The "reminder" here: Differentiate yourself and stand up for what you believe is the right thing to do. Being different and doing what's best for your customers--even when it's not the popular choice--is what drives real loyalty. That mentality has led Southwest through 43 consecutive years of profitability and zero involuntary layoffs or furloughs.

It's not hard to see why Southwest consistently ranks in the top 10 of Fortune's World's Most Admired Companies. Southwest understands that customers and team members have options. Time and again, the airline proves that its people are its greatest strength, its most enduring long-term competitive advantage, its most powerful fuel.

Jason Conrad is vice president of marketing for PeopleMatter. Call at 877-300-6222 or email info@peoplematter.com.

Regus
With over 2,600 centers worldwide, Regus is the leader in the flexible office services market. We serve a global client base of 2.5 million and help...
Cash Required:
$350,000
Request Info
Added
Learn More
ATAX
ATAX is a full-service national tax preparation and business services franchise. Take your first step toward owning a piece of the American Dream!
Request Info
Added
Learn More
Share This Page