Regime Change? The past 2 years have changed what we thought we knew
Company Added
Company Removed
Apply to Request List
0

Regime Change? The past 2 years have changed what we thought we knew 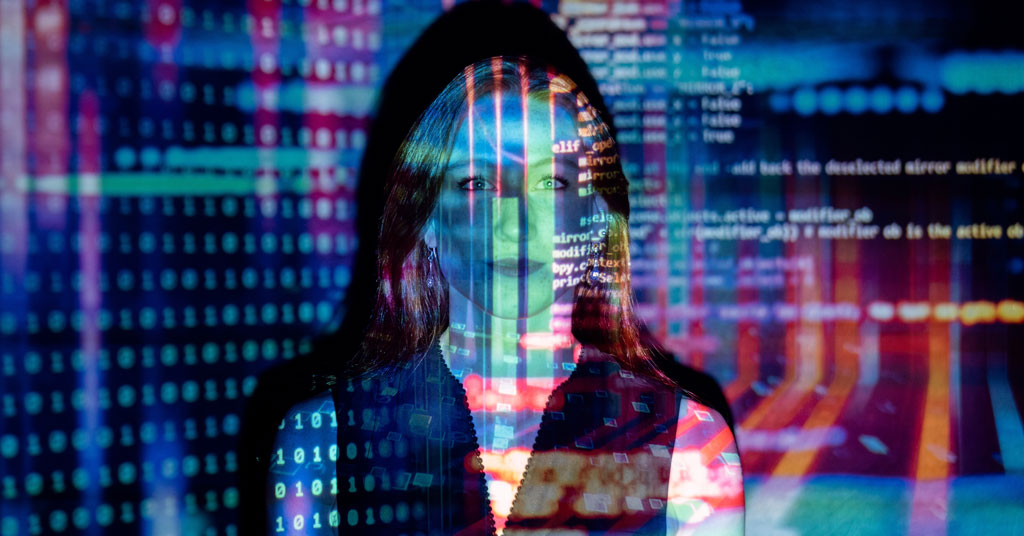 “The secret of change is to focus all of your energy not on fighting the old, but on building the new.” (Way of the Peaceful Warrior, by Dan Millman)

As a rookie strategist in the early 1980s, I remember distinctly some of the pronouncements I received from the gray-haired portfolio managers I was working with: “Never pay more than 1x the revenue growth rate for a stock.”; and “Don’t buy stocks until dividend yields are above bond yields.”

At the time, the DJIA had just vaulted above 1,000, territory it hadn’t seen since the 1960s. Average daily trading volume on the NYSE was below 100 million shares. Retirement 401(k)s hadn’t really been invented yet and held no assets. Less than 5% of the population owned stock, and the DJIA traded at roughly 7x earnings. Dividend yields, especially on food, consumer staple, and health care companies were regularly in the 5% range. And, as investors had been taught, dividends were how they were to be compensated for the risk of owning equities, versus the reliability of fixed-income coupons.

The 1970s were brutal for fixed-income and equity investors alike with double-digit inflation, commodity dislocations, wage/price spirals with cost controls, and regulated industries as far as the eye could see. A huge stock market rally and coincident IPO boom in the fall of 1982 had many disbelievers. Common lore, in fact, was that double-digit interest rates were here to stay and oil would hit $150/barrel before leveling off.

We know from the benefit of hindsight that most of those pronouncements did not come to pass, and that the subsequent 40 years would usher in unprecedented booms in both stock and bond markets. Now, as a longtime observer of market action and behavior, the question plaguing me these days is, Are we on the precipice of yet another shift that will upend many of the relationships that have dominated the past few decades? Time will tell. But many aspects bear watching and careful consideration as they relate to portfolio construction, business funding, and our own financial affairs.

Markets witnessed dramatically heightened volatility in early 2022 as investors recalibrated their expectations for durable versus transitory inflation and a (much) more hawkish tilt to U.S. Fed policy. While the Fed had been expected to begin raising rates later in 2022, the persistence and strength of economic numbers, supply chain shocks, strong consumer demand, and commodity price increases pushed them to express the likelihood of faster balance sheet wind down and earlier rate increases by early January. Growth investors who had become used to thinking that low rates would support valuations far into the future quickly recalculated—driving previously high-flying names down by high double-digit percentages. Sectors and companies perceived to benefit from rising rate environments and/or displaying more defensive characteristics (utilities, staples, financials) held in better.

The change in investor mindset toward Fed increases did not translate across the curve to the fixed-income markets. While shorter denominations moved upward (especially 5- and 10-year notes), the long end of the curve remained relatively steady, and spreads to high yield did not widen unduly. This suggests that investors have a more sanguine attitude toward long-term inflation. While prices are up (and in places unlikely to reverse themselves quickly, such as rents and wages), the rate of change should level off.

Bottom line for investors? Get used to somewhat higher price levels for many things than we’ve been used to in the recent past. But a return to the inflationary spirals of the 1970s does not seem likely. As consumers and investors, we have become exceedingly used to short-term rates at zero. Our current reversion to a more normalized level in the low single digits may hurt initially, but there are plenty of individuals (long-term savers), workers (who can see higher than 0-2% wage increases), and companies (who now have a bit of pricing power) that can benefit in the long run.

Nearly three-quarters of the U.S. economy is based on consumer spending. Up until the pandemic, a large proportion of that spending was for services (eating out, concerts, haircuts, education, training), with much of the manufacturing activity shifting to overseas, and sellers of all stripes counting on just-in-time inventory. The shift to reshoring had begun well before the pandemic, but a dramatic shift from services to goods (home office, workout equipment, new couches, kitchen tables, grills) threw sand in the gears of an already fragile supply chain.

Boom/bust cycles in the 1970s were often exacerbated on the upswing and downswing by a society that was more manufacturing-dominated than the one that exists today. As we reshore more manufacturing (thanks to tariffs, supply chain disruptions, a desire to have critical infrastructure returned to the U.S., and a newfound intent to have manufacturing closer to the consumer), will the pendulum swing back to a more manufacturing-dominant society? If it does, there is a chance we could reintroduce the more volatile economic swings of the 1950s, ’60s and ‘70s, which were predicated on inventory accumulation and work down. We are a long way from that point and there are many deflationary impacts (particularly advances in technology and more efficient manufacturing techniques), but the trend bears watching at the margin.

All told, the past few years have changed a lot of what we thought we knew about how consumers, businesses, and investors will behave. Keeping our minds open about the way the new normal emerges will be vital to helping us keep our collective footing in the quarters and years ahead.

Ziggi's Coffee
There's nothing quite like the perfect cup of coffee. It wakes you up and gets you on the right path. Now, you've got the chance to build a lifestyle...
Cash Required:
$100,000
Request Info
Added
Learn More
Sharetea
Sharetea started its paces as a small tea vendor through back in the year of 1992 in Taiwan, a place with tea of origin. The name of the brand -...
Cash Required:
$100,000
Request Info
Added
Learn More
Share This Page