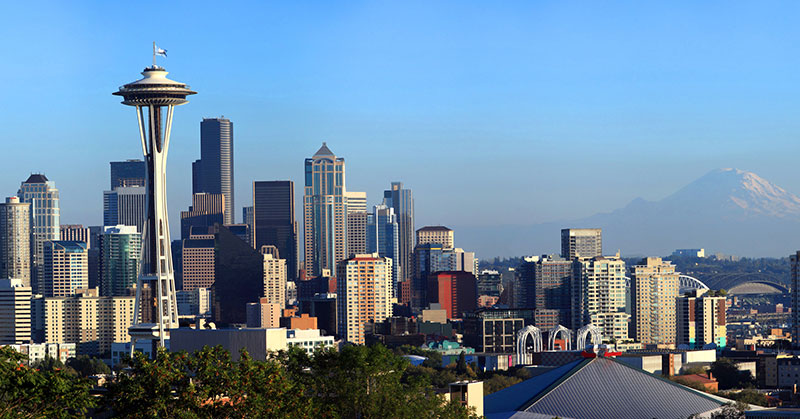 Seattle's multi-unit franchisees aren't giving up the fight. Last week, the Supreme Court refused to hear the decision of the Ninth Circuit Court of Appeals to uphold Seattle's 2014 minimum wage law, which purposefully discriminates against small franchised businesses. But he IFA and many of the city's franchisees are not giving up hope.

The IFA and five Seattle franchisees sued Seattle in June 2014, seeking to block portions of the city's new law to increase the city's minimum wage to $15 an hour. The plaintiffs asked the court to enjoin the city from treating franchisees as large, national companies rather than the small, locally-owned businesses that they are.

"Today's decision from the Supreme Court is clearly a disappointment as our appeal has always focused solely on the discriminatory treatment of franchisees under Seattle's wage law and the motivation to discriminate against interstate commerce," said IFA President & CEO Robert Cresanti. "Seattle's ordinance is blatantly discriminatory and affirmatively harms Seattle hard-working franchise small business owners every day since it has gone into effect. We are simply attempting to level the playing field for the 600 local franchise business owners employing 19,000 people in Seattle."

Seattle's new law, which went into effect April 1 2015, requires large businesses; defined as those with more than 500 employees, to raise the minimum wage they pay their employees to $15 an hour over three years starting in April 2015. Smaller businesses will have seven years to phase in the wage increase. The IFA lawsuit argued that the Seattle ordinance defied years of legal precedent clearly defining a franchisee as an independent local business owner who operates separately from its franchisor, which provides brand and marketing materials.

The IFA says it is still reviewing the opinion and will evaluate its next steps in the appeal.

MY SALON Suite
With more than 250 locations (and more on the way!), MY SALON Suite is the #1 salon suites franchise opportunity in North America.
Cash Required:
$500,000
Request Info
Added
Learn More
BrewDog
THE FASTEST GROWING BREWERY IN AMERICA IS building more brew pubs and franchising throughout the US. BrewDog is a great investment that offers...
Request Info
Added
Learn More
Share This Page