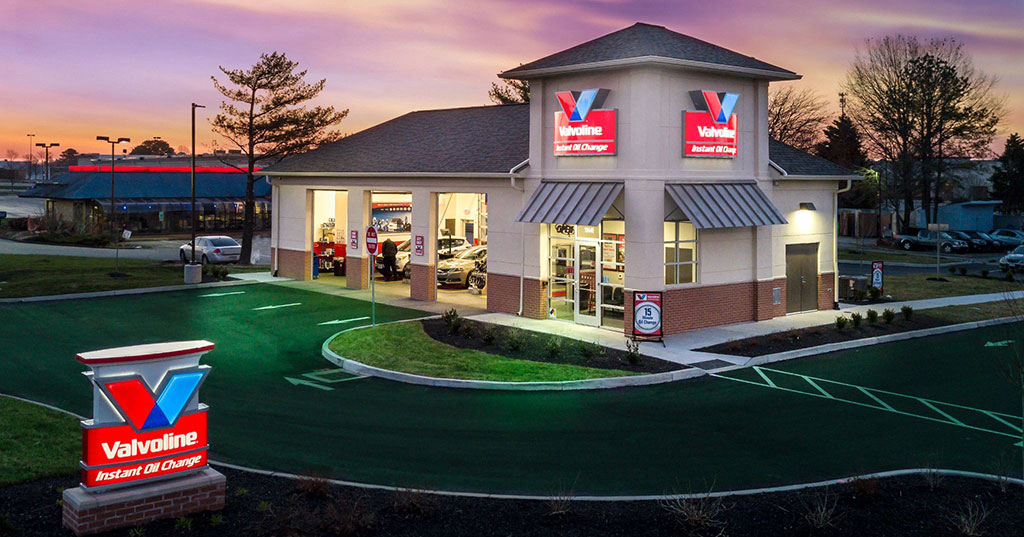 In a move aimed to recognize and celebrate the mechanics at its non-U.S. locations, Valvoline has launched its inaugural Valvoline Mechanics' Month.

During the month of March, Valvoline plans to celebrate the hard work and dedication of its overseas mechanics through multinational events, social media activations, giveaways, and advertising. This 30-day campaign represents the first observance of its kind for the company, expanding upon previous regional efforts.

"Valvoline is proud to support mechanics with a variety of programs and tools as we have for over 150 years. We are calling on consumers around the world to join us in recognizing and celebrating the impact mechanics make every day," said Valvoline Senior Vice President International Jamal Muashsher.

Founded in 1866, Valvoline could well be the oldest company in the world franchising today. The company, also known for its motor oils and lubricants, has sales in more than 140 countries. (There are between 195 and 200 countries in the world, depending on who you ask.)

The company's New Center Incentive Program offers franchisees a reward for opening a new Valvoline Instant Oil Change quick lube franchise. Depending on the number of oil changes the center performs, franchisees can earn an incentive payment ranging from $75,000 to $150,000.

Limits to Growth: More consolidation, fewer new units ahead
Franchisors' Problem in 2022 Is Opening the Units They Sold in 2021
Sponsored
The Human Bean Continues to Break New Ground for Growth
Brand Consolidation: What's driving today's "mega" franchisors?
The Intricacies of a Successful Sibling Partnership
In on the Ground Floor? Evaluating an emerging franchisor's potential

Smokin’ Oak Wood-Fired Pizza
A one-of-a-kind concept with wood-fired pizza and a self-pour taproom wall serving beer, wine, and mixed cocktails. Great for the semi-absentee...
Speed Queen Laundry
We’re redefining the laundromat industry with a simplified business model built for scale and perfect for diversifying your portfolio.
Robeks Corporation
Robeks is the preeminent leader in the juice, smoothie, and bowl category for over 25 years. With over 100 locations open and in development across...
The Bar Method
Demand for The Bar Method continues to grow as more people discover the benefits of a barre-based workout and feel the empowerment after each...
AlphaGraphics
A business-to-business franchise opportunity for executive entrepreneurs! AlphaGraphics is now celebrating 52 years of history, and is recognized...
Share This Page