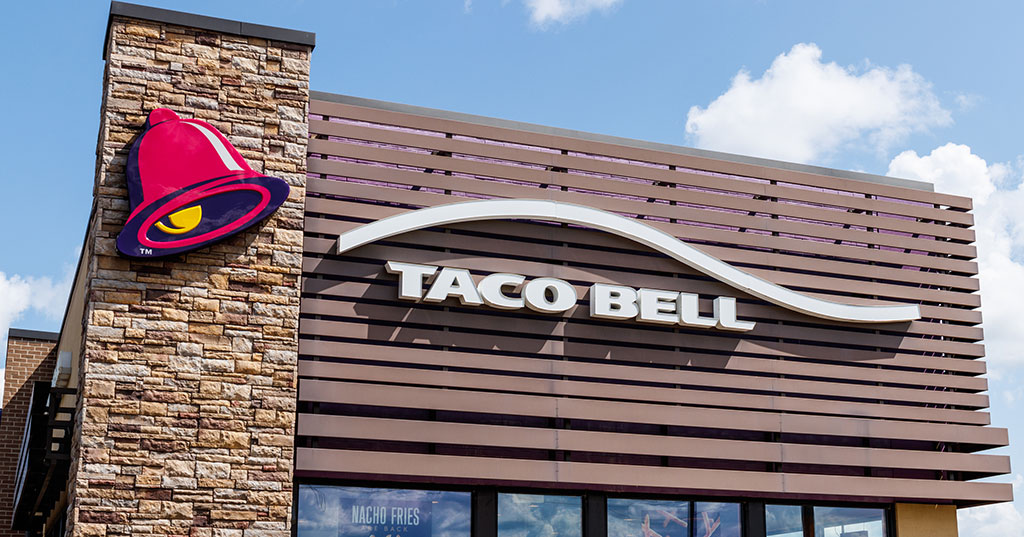 In the latest move by Yum Brands to further expand its Asian presence, the company announced it would open its first outlet in Thailand, in Bangkok.

Adapting the brand to local tastes, the restaurant will introduce new items with local flavors including an extra-spicy sauce to compete with the multiple quick-service chains and higher-end Mexican restaurants in the city center. It also will be serving Thai beer brands Singha and Chang, as well as Philippines beer San Miguel Light.

Yum's Thai franchise partner, Thoresen Thai Agencies, is owned by the billionaire Mahagitsiri family, a shipping company that branched out in 2018 into the food and beverage business with Pizza Hut, another QSR brand owned by Yum.

Taco Bell's Asia Pacific's managing director, Ankush Tuli, said Thailand's "strong food culture, adventurous spirit and appetite for trying new things" make it a good market for the brand. The size of the fast-food sector in Thailand is set to climb 22 percent to $4.3 billion by 2022, according to estimates from Euromonitor International.

Taco Bell opened its first store in China in 2016, and last year signed a deal to expand in New Zealand and Australia.

Limits to Growth: More consolidation, fewer new units ahead
Franchisors' Problem in 2022 Is Opening the Units They Sold in 2021
Sponsored
Top Dog
Brand Consolidation: What's driving today's "mega" franchisors?
The Intricacies of a Successful Sibling Partnership
In on the Ground Floor? Evaluating an emerging franchisor's potential

Hand & Stone Massage and Facial Spa
If you're ready to take control of your future and join a growing industry, learn more about Hand & Stone's spa franchise opportunity.
Ace Hardware
Ace is #1 for convenience hardware! You pay no royalty fees. Instead, Ace pays you a year-end rebate based on your annual purchases. Enjoy the...
FASTSIGNS
Signage has never been more important. Right now, businesses are looking for new and better ways to compete.
Daddy's Chicken Shack
Daddy’s Chicken Shack believes in simple, high-quality ingredients with a lot of love.
Genghis Grill
Genghis Grill, the nation’s leading create-your-own bowl concept, offers guests broad appeal and caters to various flavor preferences and...
Share This Page