Cooking Up A New Look 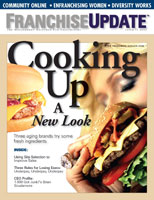 Brian Scudamore's simple idea had its own nobility
As a college dropout with a highly successful father (a transplant surgeon), Brian Scudamore had a mission. He had started 1-800-Got-Junk? as a way to pay for college and now was determined to put his business to the test. But let's not get too far ahead of ourselves.
Ripley Hotch

Franchising in Thailand
Say you're purchasing some delicious tropical fruits from a street vendor, only to discover that you have no small bills. You probably will receive a smile and a "mai pen rai" along with your snack and a sizable wad of 20 baht notes. An employee arrives at an important meeting 45 minutes late. If the other attendees notice the straggler's tardiness at all, they are likely to dismiss it with "mai pen rai" and continue their discussion.
Brian Clark

New China Franchise Law Impedes Franchising By Foreign Companies
Ninety days after the effectiveness of China's new franchise regulations, foreign franchisors and their lawyers are trying to sort out whether they can comply with the law, and if so, how. The Measures for the Administration of Commercial Franchising ("Measures") were adopted as a part of China's commitment to the World Trade Organization to open the Chinese economy to foreign investment. Although rumors about the forthcoming regulations had been emanating from Beijing for nearly two years, in late November the world was given 12 days to comment on draft Measures which would apply to "Foreign Invested Enterprise" ("FIE") franchisors. By the end of December, the Ministry of Commerce ("MOC") had promulgated revised franchise regulations which apply to both domestic and foreign invested enterprises, but which failed to address whether foreign companies may franchise directly into China.
Carl E. Zwisler
ADVERTISE
SPONSORED CONTENT
ADVERTISE
SPONSORED CONTENT
ADVERTISE
SPONSORED CONTENT 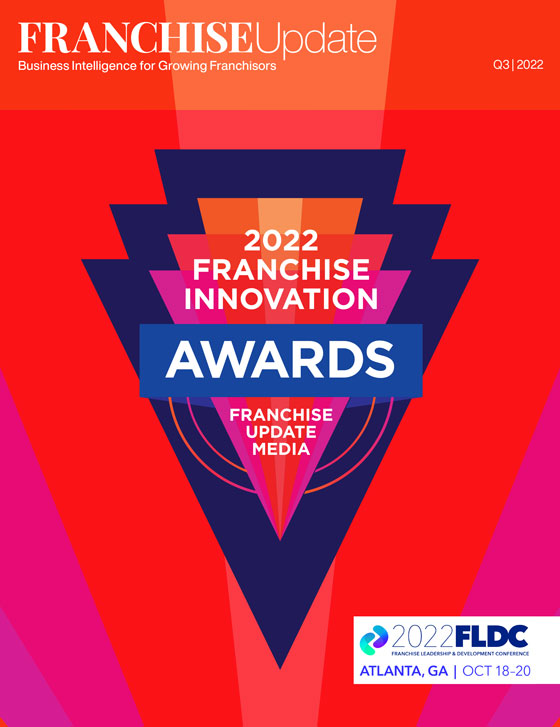 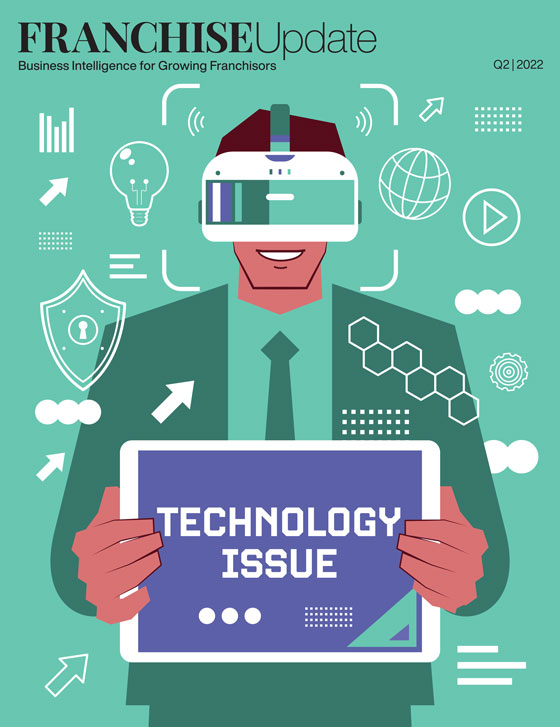 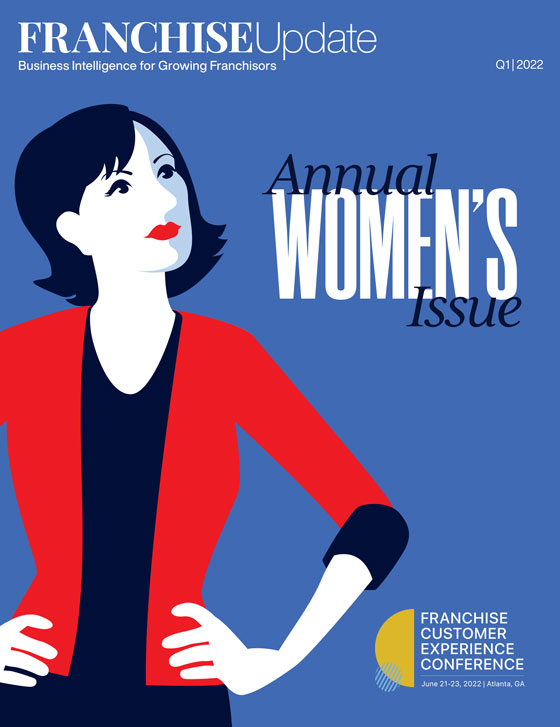 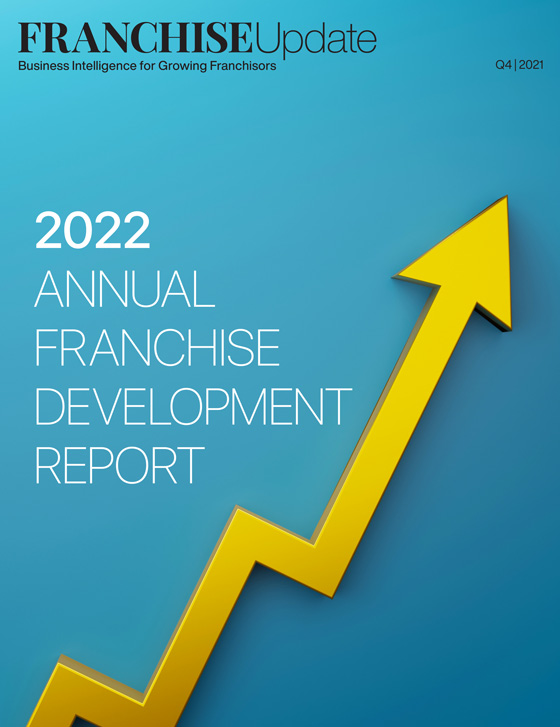 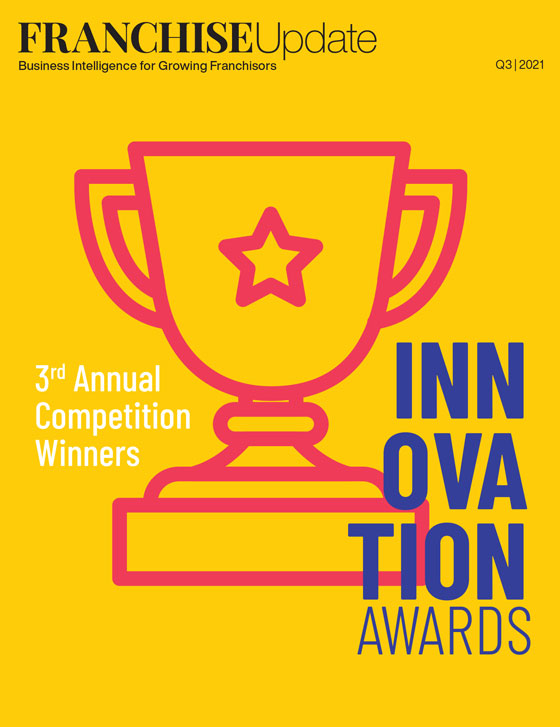