9Round Closes Out a Strong 2019 with a Grand Opening in Spain, Its 20th Country
Company Added
Company Removed
Apply to Request List
0

9Round Closes Out a Strong 2019 with a Grand Opening in Spain, Its 20th Country 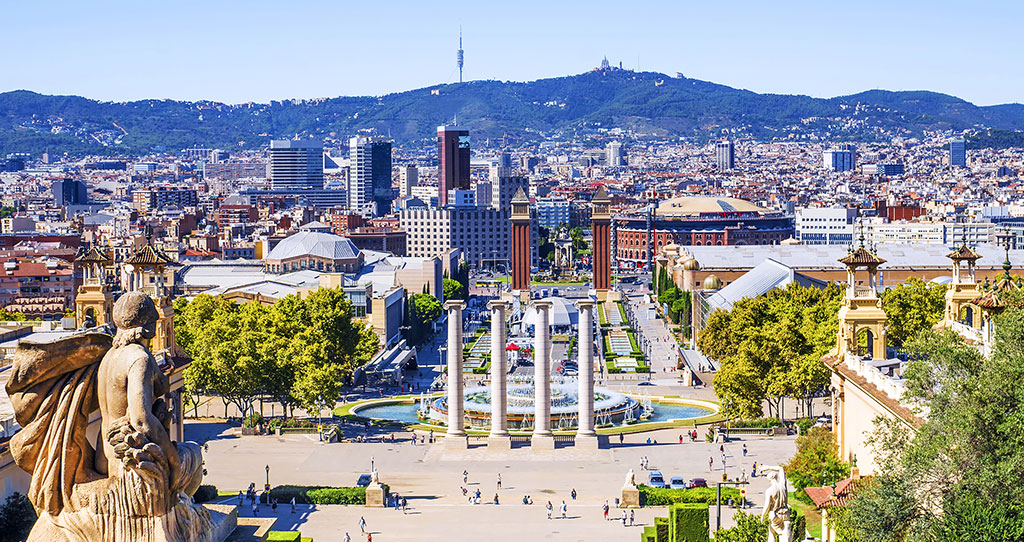 "Along with our minority partner Lift Brands, the organization leading 9Round development across Europe, we eagerly awaited the introduction of our fitness model to the people of Spain," said 9Round Founder and CEO Shannon Hudson in a prepared statement. "9Round's successful opening in Barcelona was the 'cherry on top' to an incredibly impressive year overall for our brand."

In 2019, 9Round Franchising celebrated 104 grand openings, 31 of them outside of the U.S. and Canada. International agreements finalized in 2019 saw openings in Singapore, Guatemala, Ecuador, Northern Ireland, and now Spain.

In addition, 9Round finalized agreements in 2019 for future U.S. development domestically in Vermont and internationally in Colombia, Qatar, Indonesia, and Vietnam. All of these new agreements include plans to have their first studios open before the end of 2020. Other 2019 highlights included the introduction of new fitness equipment; adding a new general counsel and director of fitness programming; and inclusion in several top industry rankings.

"Ending this past year on the high note of expanding our international roster to 20 countries marks a special milestone for our brand, setting the tone for what we anticipate will be another remarkable year of growth in 2020," said Hudson.

For a profile of 9Round founder Shannon Hudson from our Franchise Update magazine, click here.

In on the Ground Floor? Evaluating an emerging franchisor's potential
Service Brands Continue To Grow in Q2 2022
Sponsored
SweatHouz Set to Soar as Unmatched Wellness Franchise Opportunity
Identifying Your 'Why' Will Help Get You Where You Want To Go
Building Your Infrastructure For Growth
Blueprint for Growth, Part 2: Expand your range of products or services

Class 101
Class 101 college planning franchise helps high school students get into better colleges and qualify for higher amounts of scholarships and financial...
Jomsom Staffing
A Jomsom Staffing Franchise is a scalable professional service, business-to-business opportunity in one of the top ten fastest growing industries in...
UBreakiFix
uBreakiFix is a consumer electronics repair company based out of Orlando, FL that specializes in refurbishing and restoring smartphones, tablets,...
The Bar Method
Demand for The Bar Method continues to grow as more people discover the benefits of a barre-based workout and feel the empowerment after each...
Modern Market Eatery
Invest in healthy food with healthy economics. We are the next generation of the bakery café concept making nourishing, delicious,...
Share This Page