9Round Inks 17 International Deals in 4 Years 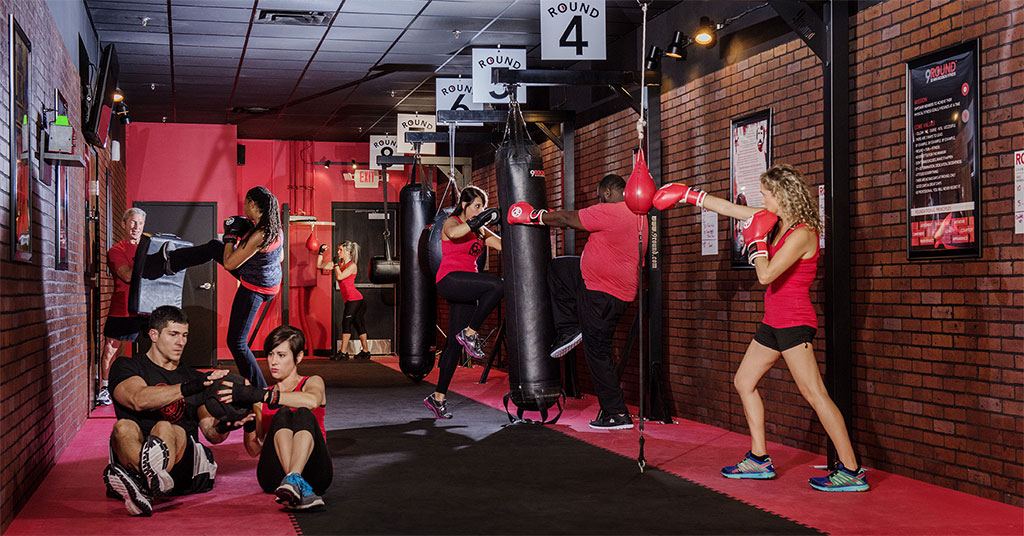 The number of participants in cardio kickboxing in the U.S. has grown from 4.8 million in 2007 to 6.7 million in 2017 (Statista). And it’s growing internationally as well – and rapidly. Just ask 9Round, one of several kickboxing and related fitness franchises expanding both domestically and worldwide.

Founded in 2008 by professional kickboxer Shannon “The Cannon” Hudson – former IKF Light Middleweight Kickboxing Champion of the World – and his wife Heather, 9Round is a specialized fitness center that brings kickboxing fitness training to the average person in a convenient, affordable, 30-minute, full-body circuit format. The program is developed around a proprietary, copyrighted system of 3-minute workout stations that Shannon developed. Activities include cardio, weight training, core exercises, and kicks and punches.

Since its founding 10 years ago, 9Round has grown to more than 700 locations in 42 U.S. states and more than a dozen countries. Its international locations to date include Australia, Canada, Costa Rica, Japan, Jordan, Lebanon, Mexico, New Zealand, Saudi Arabia, Turkey, the United Arab Emirates, and the United Kingdom.

“From our international expansion so far, we have seen that the 9Round workout is effective everywhere, regardless of language or culture, so we are excited to see 9Round take off in these three countries,” said Hudson, the brand’s CEO, in a prepared statement. Additionally, 9Round plans to expand into Argentina and India over the next 5 years.

“9Round is successful worldwide because its concept and business model are easily adaptable to any culture,” said Hudson. “The franchise itself is inexpensive and requires few materials, and the workout only demands members to carve out 30 minutes from their day.” He says the simplicity and convenience of a 9Round workout are characteristics that resonate with people worldwide.

Marco's Pizza®
Marco's Pizza is the nation's fastest-growing pizza brand* with 1,100+ stores and counting. It is America's No. 5 pizza brand based on annual...
Drybar
The Drybar® brand, the category creator and a leading blow dry bar salon franchise, is seeking qualified owners.
Bad Ass Coffee of Hawaii
Bad Ass Coffee of Hawaii brings an unforgettable brand, premium coffee products, and a proven business model to a booming coffee scene. We want...
810 Billiards & Bowling
810's mission is to bring there premium entertainment experience, traditionally available in large metropolitan markets, and makes it available...
Vitamin Shoppe
After investing more than 45 years in building the most trusted brand in health and wellness, The Vitamin Shoppe is now franchising with only 290...
Share This Page