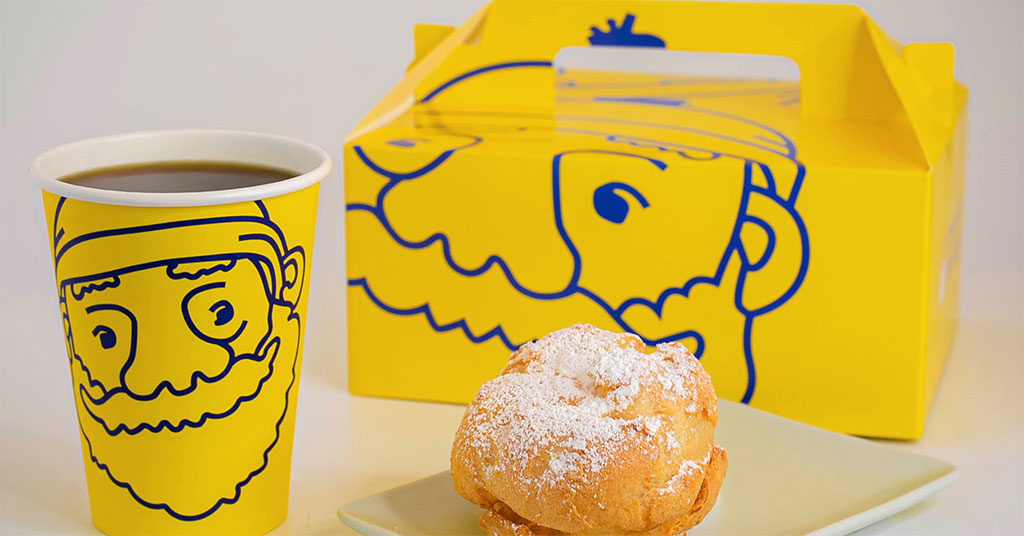 Beard Papa's - a 20-year-old Japanese pastry concept with more than 400 locations worldwide - is targeting the U.S. with plans to open 300 stores by 2024. The company has just over 30 stores in the U.S. (California, Hawaii, Massachusetts, New Jersey, New York, Oregon, Texas, Virginia, and Washington), 27 of them franchised. The company is initially looking to expand in Atlanta, Washington, D.C., and Texas.

Founded in Osaka, Japan in 1999, Beard Papa's sells cream puffs and eclairs with unique flavors including green tea, crème brûlée, and dulce de leche, as well as fondants and dessert and custard cream drinks. Customers can create their own combinations by choosing a shell and a custard flavor. Its first U.S. store opened in 2004 in New York.

"The product is completely unique. There's nothing really out there to compare to it," said President and CEO of U.S. operations Pamela Fazio, a 25-year restaurant industry veteran and former multi-unit franchise brand president, in an article in QSR magazine earlier this month. "It's not too sweet, and it's airy, light, and fresh. That's what got me hooked." Stores typically run about 800 square feet.

Premier Martial Arts
Premier Martial Arts is excited to help entrepreneurs with a passion for martial arts become a meaningful part of their community.
Edible®
Edible has been the world’s leader in the gifts and treats category for 20-plus years with more than 1,000 locations globally. Edible Brands is...
Taco John's
Grab Hold of the Bold with the legacy brand that is backed by 50+ years of experience, a fresh look and feel, and outstanding menu innovation, all...
Save A Lot
Join the growing $658 Billion dollar grocery industry. Save A Lot is the nation’s leading independent grocery chain. Our proven licensed model...
East Coast Wings + Grill
Start your own one of the fastest-growing chicken hot wing franchises. East Coast Wings & Grill is an award-winning wing restaurant franchise...
Share This Page