Bolstering Franchise Agreement Enforceability by Using a Letter of Credit 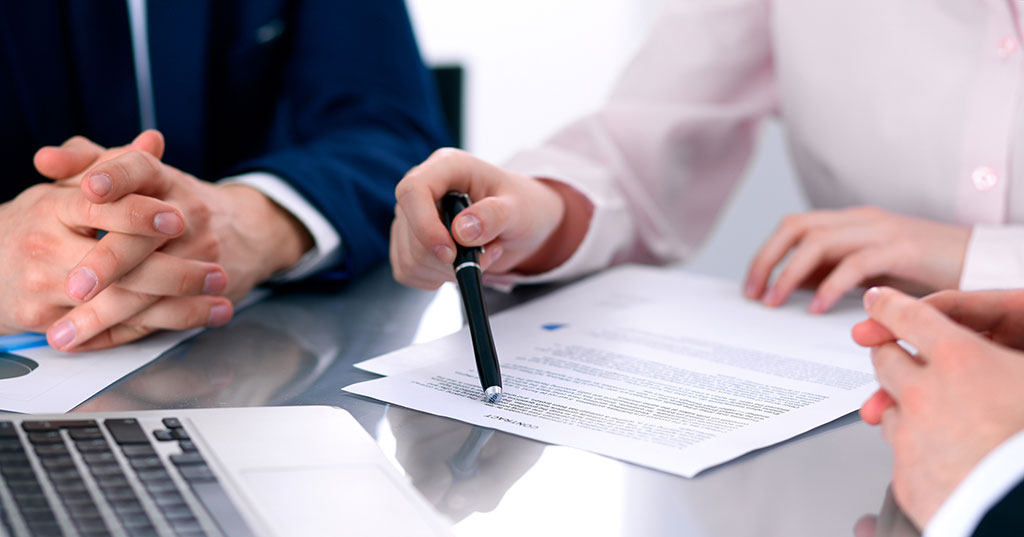 Assessing the risk of payment

Getting paid: What is a letter of credit?

A letter of credit is a significant payment tool used to limit risk in international transactions. As a finance instrument, a letter of credit guarantees payment to a seller if certain terms and conditions are satisfied. Typically, international parties will incorporate and apply the Uniform Customs & Practice for Documentary Credits (UCP 600) to their letters of credit. The UCP 600, an official publication issued by the International Chamber of Commerce (ICC), is a standard set of rules regulating finance transactions - created by industry experts rather than by legislation -and it applies to 175 member countries in the ICC. There several types of letters of credit, with each distinguished as follows:

Letters of credit are similar to bank guarantees, which work to reduce the loss if a transaction is not successful. Like a letter of credit, a bank guarantee guarantees a certain amount to a beneficiary. However, a bank guarantee is paid only if the opposing party fails to perform stipulated obligations under the contract. Bank guarantees are not used by U.S. banks, but are used with international banks. Furthermore, bank guarantees can insure against losses caused by the non-performance of a party.

Using a letter of credit: How does it work?

However, using dual or multiple letters of credit results in complex business arrangements requiring symmetry. Franchisors must confirm that the letter of credit in the development agreement and forthcoming franchise agreements are coordinated and do not contradict each other. For example, some important questions to consider include:

Restricting resources: What are the drawbacks?

Some franchisors are dissuaded from using letters of credit because of concern about negatively affecting a franchisee's credit rating, unease about limiting access to capital, and hesitance of restraining financial resources that would otherwise be available to development and operations. Yet, letters of credit are strong deterrents to non-compliance and non-payment. And both parties benefit from significant savings in litigation or arbitration costs. For instance, a letter of credit could set a flat amount as the sole remedy for settling all monetary damages.

In sum, international expansion requires strategy and planning around risks. Letters of credit are a powerful tool for enforcing the agreement, ensuring compliance, securing payment, and strategizing growth.

Joyce Mazero, a shareholder with Polsinelli PC, a law firm with more than 825 attorneys in 21 offices, is co-chair of its Global Franchise and Supply Network Practice. Contact her at 214-661-5521 or jmazero@polsinelli.com.

The Vitamin Shoppe
After investing more than 45 years in building the most trusted brand in health and wellness, The Vitamin Shoppe is now franchising with only 234...
Perspire Sauna Studio™
The hottest new franchise is here (literally 150°). Perspire has developed, formulated and tested the most superior infrared sauna studio model...
Jackson Hewitt Tax Service
Get more than 35 years of experience behind you and the opportunity for years of success ahead of you as a Jackson Hewitt franchise owner. Our...
iCode Computer School for Kids
The door to the future is through technology. Each iCode Computer School for Kids franchise teaches children to create technology—not just play...
Flip Cheap Houses
COVID & the Impending RECESSION = Roughly 11 million houses hit the market for pennies on the dollar! Now is the best time to invest since the...
Share This Page