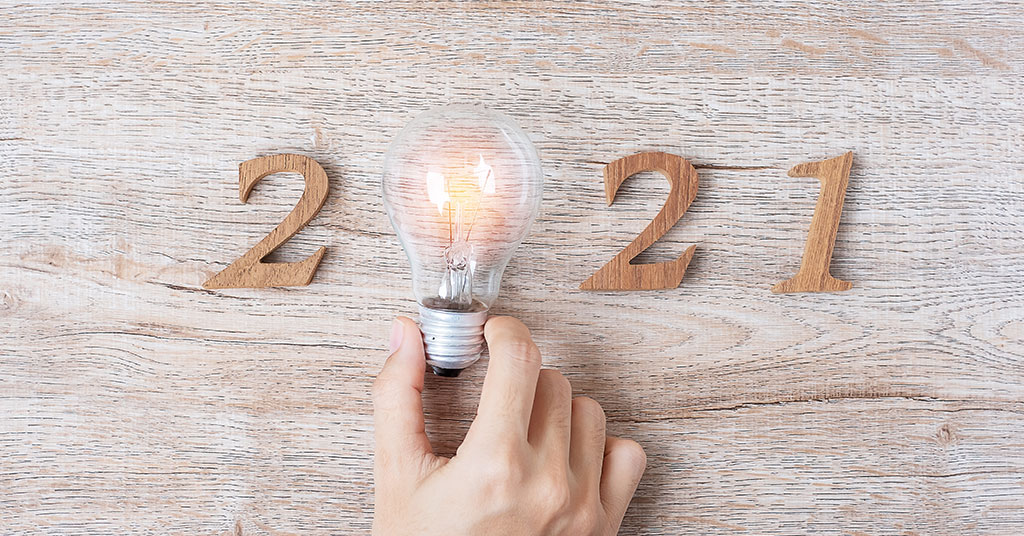 “Unhinging reason temporarily can sometimes be the only rational response to an insane world.” – Stewart Stafford

It seems almost blissfully quaint at this point: that naive hopefulness the globe entered 2021 with, full of hopes of leaving the trauma and drama of 2020 behind.

Yet by the end of the first month, the U.S. Capitol building had been stormed by an angry mob, former President Trump had been impeached for an historic second time, and an angry social media-inspired group of Main Street traders was wreaking havoc on Wall Street hedge fund titans, forcing liquidation of positions, if not firms.

It seems everywhere we looked the “new normal” was divorced from the reality we all thought we knew. In Alice in Wonderland fashion, it was as if being unhinged and unbalanced was the new normal, and that everything we had learned about what was “supposed” to happen, particularly in terms of stock markets, was irrelevant.

Early in the year, despite the political angst and ongoing Covid-19 counts and shutdowns, global markets continued to rally to new high territory. A variety of events in late January prompted a reevaluation, however, as the “Robinhood, Reddit, TikTok” saga relative to GameStop, AMC Entertainment, and other ’90s favorites unfolded. Our sense is the GameStop turmoil is an iteration of the political angst exposed in recent years by the polarization between those who have benefited from the transition to the information age/globalization and those who have been left behind.

Then too, it is important to acknowledge the context of the statistically large demographic cohorts—Millennials and Gen Z—coming into their own from an employment, purchasing, and influence standpoint. Their primary frame of reference entails significant economic and educational insecurity and seems to have instilled a distrust of organized institutions of any sort, from Wall Street to Capitol Hill and Pennsylvania Avenue. This innate distrust can be easily fueled by social media forums that rapidly accelerate impassioned emotions.

Increasingly ubiquitous access to free trading coupled with stimulus checks and pandemic-inspired excess time to surf exacerbate the whole situation. Time will tell if buying stocks because they are going up (momentum trading), or because one wants to cause harm to someone else (squeeze the shorts) are viable long-term investment strategies. History does not view either strategy kindly for long-term portfolio health. Stepping back from the emotions cascading through the moment, some important insights and lessons can be gleaned for those intent upon building sustainable long-term financial and investment habits.

Despite the angst-ridden and seemingly unhinged nature of near-term fundamentals, asset prices, and the economic progress that markets began on in 2021, we suspect long-term fundamentals will reward the investors who cleave to the basics of wise financial management. These basics include global portfolio diversification, dollar cost averaging in and out, written investment objectives, and long-term goals.

Carol M. Schleif, CFA, is a senior investment, communications, and business strategy executive. Previously, she was deputy chief investment officer at Abbot Downing, which provides products and services through Wells Fargo Bank. She welcomes your questions and comments at carolschleif20@gmail.com.

Where Is the Cash? If I made that much, where is it?
Don't Do This! 8 common mistakes business sellers make
Sponsored
Robeks Soars with Sizzling Sales and Nationwide Growth
In on the Ground Floor? Evaluating an emerging franchisor's potential
Service Brands Continue To Grow in Q2 2022
Identifying Your 'Why' Will Help Get You Where You Want To Go