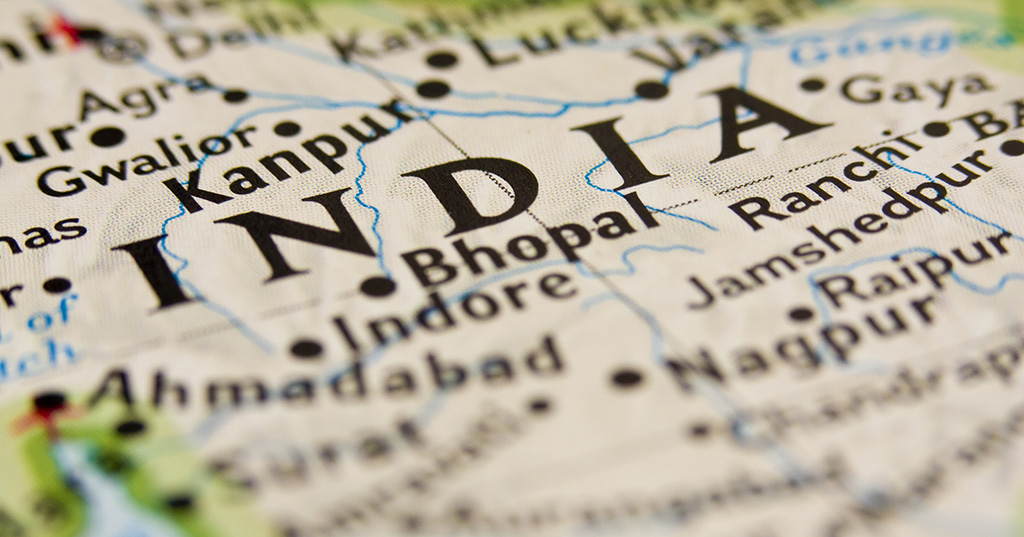 Canadian franchisor New York Fries has signed a multi-unit deal to develop 35 restaurants in Northern India over the next 5 years. The franchisees are Naveen and Anita Vasisht, Shailendar Kaushik, and Sameer Sharma.

"We've had India in our expansion plans for a while, but were waiting for the right partner to bring New York Fries to the Indian market," said Craig Burt, vice president of New York Fries, in a press release announcing the deal. The franchisees, he said, "bring strong business acumen, an intimate knowledge of the Indian market, and operating experience in the restaurant industry, including 5 years as franchisees with our sister brand, Montana's BBQ & Bar."

The franchisees are equally optimistic. "We believe in this brand and think New York Fries will be a fantastic addition to India," said Naveen Vasisht. "The Indian market is primed for a premium French fry. The population already loves potatoes -- 77 percent of meals contain a potato in some form."

Established in Brantford, Ontario, in 1984, New York Fries was acquired by Cara Operations (now Recipe Unlimited) in 2015. The QSR has 165 units across Canada, as well as 45 international locations in China, the UAE, Macau, Saudi Arabia, Bahrain, Oman, Qatar, and Panama.

Pizza Factory
Pizza Factory houses hardworking owners, family-friendly dining and high-quality products. Restaurant design options include a Pizza Factory Express...
Ziggi's Coffee
There's nothing quite like the perfect cup of coffee. It wakes you up and gets you on the right path. Now, you've got the chance to build a lifestyle...
QDOBA Mexican Eats®
The #1 fast casual Mexican franchise in the industry offering flexible formats with ample white space to grow.
Taco John's
Grab Hold of the Bold with the legacy brand that is backed by 50+ years of experience, a fresh look and feel, and outstanding menu innovation, all...
Cold Stone Creamery
Own one of the world's most beloved ice cream franchises! For nearly 35 years Cold Stone has been the go-to for the Ultimate Ice Cream...
Share This Page