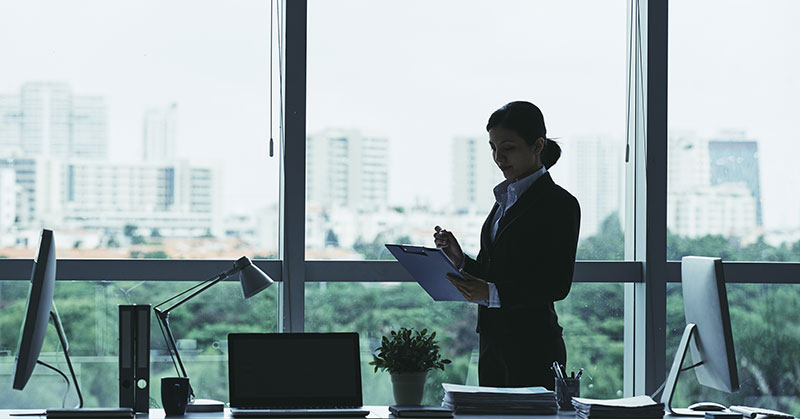 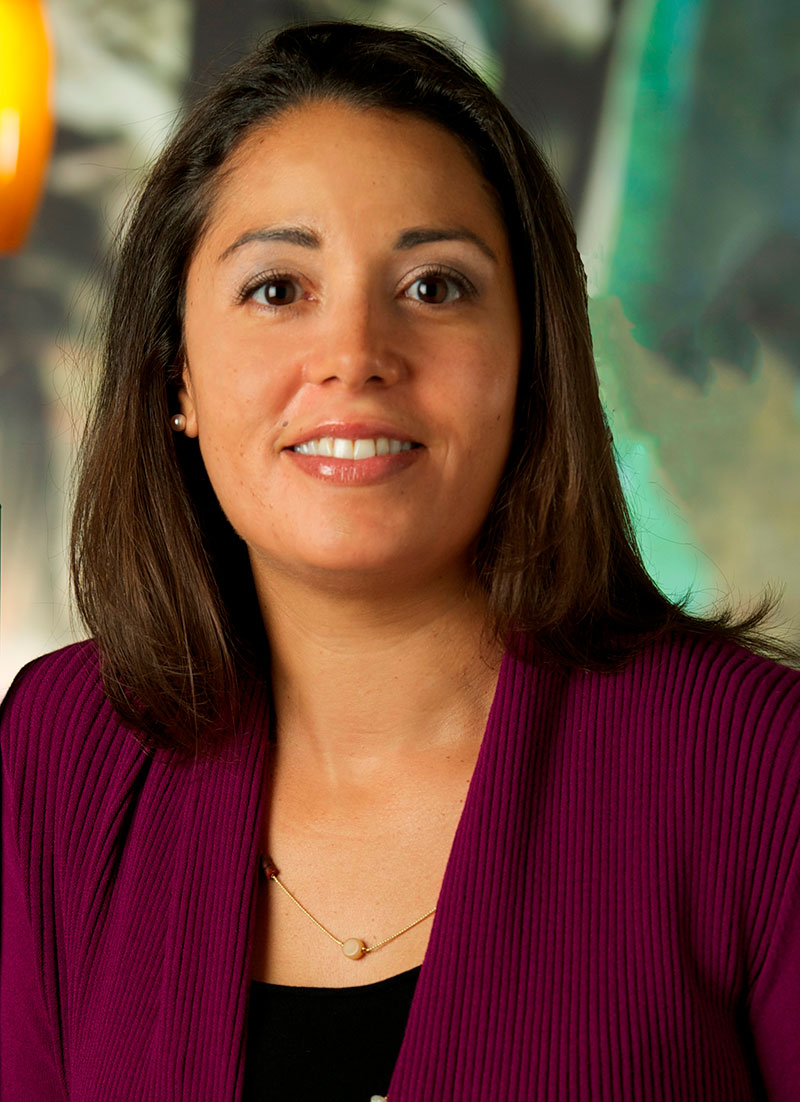 Background: Vanessa Fox has been Vice President and Chief Development Officer overseeing development for Jack in the Box and Qdoba since 2014. Her experience includes 25 years in real estate development and almost 20 years with Jack in the Box. She started with the company in 1997 as a development coordinator in Portland, Ore. A licensed real estate agent, she's served as lease administrator, senior manager of real estate assets, director of franchise sales, division vice president of franchise business development, and vice president of the franchise business development department. She received an MBA from the University of Redlands and a bachelor's degree in business administration from the University of Phoenix. She has a culinary certificate from the San Diego Culinary Institute. 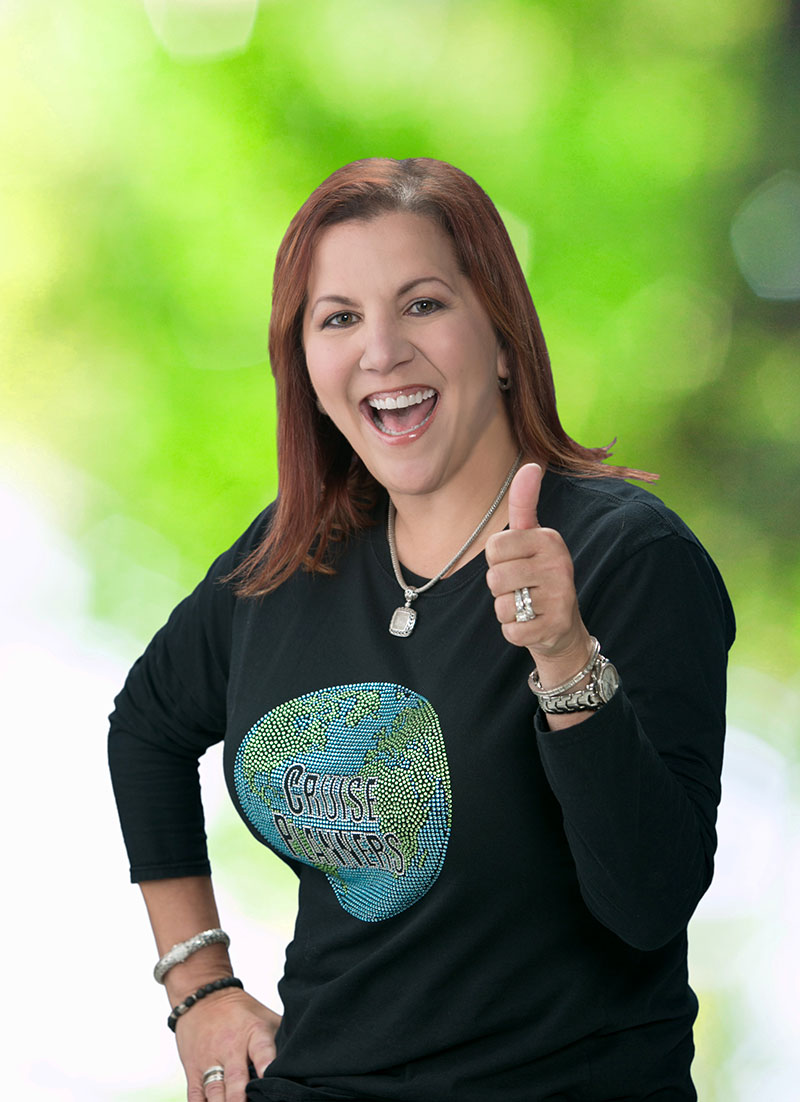 Background: Vicky Garcia is the Chief Operating Officer and Co-owner of Cruise Planners, an American Express Travel Representative. She learned the industry from the ground up starting at Royal Caribbean International, and is among the most respected women in travel. As Chief Operating Officer, she oversees the overall strategic and operational responsibility for all business development and marketing programs. She is an advocate and volunteer for many causes close to her heart. In 2012 she was named the Leukemia and Lymphoma Society's Woman of the Year, Ft. Lauderdale, after raising an unprecedented $115,000 to support lifesaving blood cancer research and services. She has a lot of "Cruisitude," a positive attitude about life and a zest for travel, and spreads it wherever she goes. 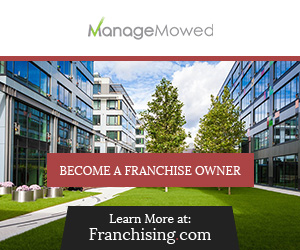