Deciphering the Labor Market: The numbers behind the labor shortage 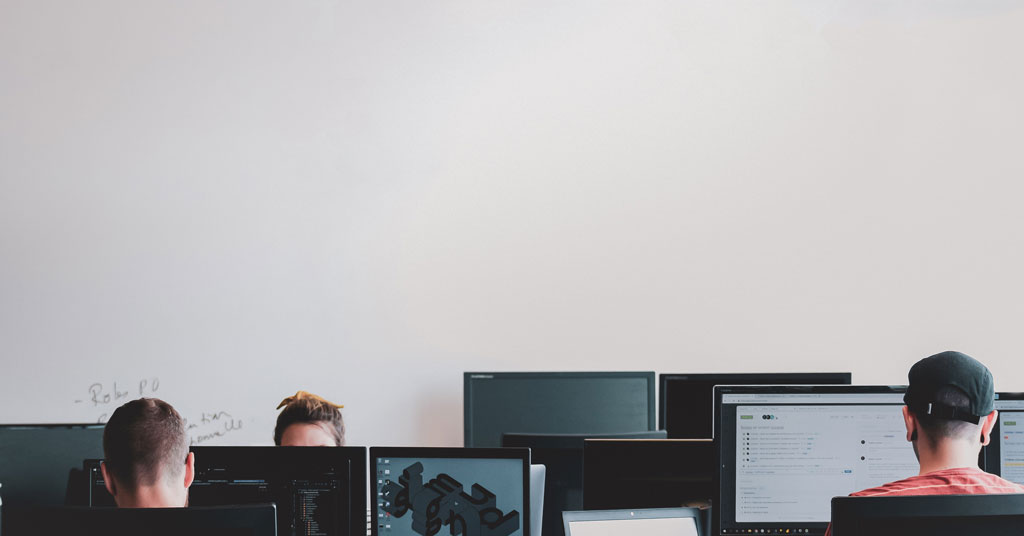 We’ve had spectacular job growth in the past 2 years, yet the U.S. labor force is still about 1.8 million workers lower than at the start of the pandemic. Initially, many said the slow employment recovery was because of the Cares Act providing a safety net for many lower-wage employees who otherwise would have returned to the workforce. Those support programs have largely ended. Then the argument was that employees were afraid to return for health reasons. Now that’s largely dissipated.

We conducted a labor survey for the IFA in the first quarter. It reflected the same challenges most businesses were experiencing, but it also provided some additional insights and solutions.

Franchises are encountering a shortage of both skilled and unskilled applicants. They also are challenged across hourly and salaried workers. This is affecting both current operations and growth. The survey showed that franchisees were attacking the problem in much the same way businesses everywhere are doing, by raising wages. Further, benefits are expanding in an effort not only to attract candidates, but also to create job stickiness.

Clearly, these are short-term responses to filling job positions. Rapidly and continually rising labor costs are hard to keep passing along to consumers by continually raising product and service prices. When also confronted with other rising input costs, eroding profits will turn into business losses at some point. To understand where all this is headed, let’s start by looking at what is really happening in the labor market right now.

The data tells a story

A key statistic for labor economists is the participation rate, which is the percentage of working age (16 and older) Americans either employed or looking for work, divided by the total population. Today that number is still 1.1 percentage point (1.8 million) short of where it was on the eve of the pandemic in February 2020. The fact that participation is still so much lower—even as the unemployment rate approaches pre-pandemic levels (it was 3.8% in February, compared with 3.5% in early 2020)—is both an explanation for some of the strange things going on in the labor market these days… and a phenomenon that itself calls out for explanation.

Part of what’s going on is simply that Americans are getting older, with the oldest members of the giant Baby Boomer cohort turning 76 this year. The size of the Gen X pool is smaller than that of the Boomers, which makes for a comparatively scarcer experienced replacement force. However, the feeder system of Millennial and Gen Z populations are each about equal to or greater than the Boomer pool, so the labor market should be rounding back to form as these demographic groups gain experience.

Now comes the Covid disruption. Understandably, the 45- to 54-year-old household population has been significantly disrupted by the need to support school-aged children unable to attend school. This is altering the career paths of many people, often by changing their desire to return to work, at least at the level they were before, coining the phrase “The Great Resignation.”

That’s hard enough to resolve. But an even greater challenge confronting many businesses is the big gap in younger populations entering or reentering the workforce, which is affecting their ability to hire and retain employees. It surfaces in the shifts age groups, shifts that must be understood in order to put businesses back on the growth path.

The labor force participation rate (published by the Bureau of Labor Statistics), strongly suggests that there’s something else going on here with the younger, lesser-skilled or non-skilled populations. Their mindsets have changed, and your approach to employee stability hinges on understanding what has changed. The best way I can describe what happened is the concept of a “gap year,” which is no longer just about the transition from high school to college. It has permeated teens and 20-somethings thinking about jobs and careers.

Graduating in the midst of past recessions has resulted in negative effects on earnings that persist for as much as a decade. Now we are seeing the high school dropout rate rise. College matriculation numbers are down. Wages are up 10.6% over the 12 months ending in January, according to the Atlanta Fed’s Wage Growth Tracker. Yet job numbers in the 16-24 age group also are down.

If raising wages isn’t sustainable (nor seems to be working anyway for many, especially entry-level employees), what’s the answer? Perhaps it’s time to look at what younger employees value and adjust your hiring models accordingly. This isn’t just about wages, benefits, flexible schedules, and more time off. There seems to be more to it than that.

A few years ago I met a franchisee of frozen dessert units operating in urban, largely minority concentrated areas. I asked her about how much staff turnover she had. Surprisingly, she said she had very little. I then asked who she was hiring to get that result. She said mostly teenagers and those in their early twenties. I then asked the critical question: How in hell are you doing it?

She smiled and began describing her understanding of what motivated her employees. She said the key is finding things that are really important to them. For her, it was free laundry services. She explained many of her employees were living in single-parent households and had many responsibilities. She took care of a few of those responsibilities, and that led to employees who were proud to invite their families into their workplace. So what’s the secret for your employees?

Regime Change? The past 2 years have changed what we thought we knew
Recruiters: Why You Must Be a Trusted Advisor To Job Candidates, Too
Sponsored
Ziggi's Coffee Boasts Innovation through Menu Diversity
Being Properly Prepared for Discussing Complex Issues
Looking for Labor? 4 hiring strategies for franchise owners
Welcome to the Franchise Employer Report!