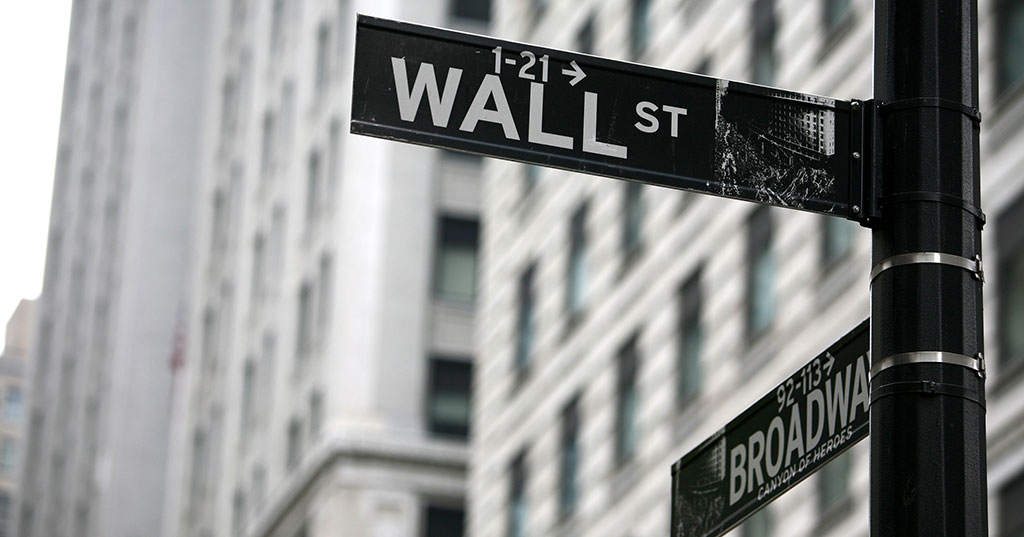 Despite ebullient stock market returns through the first half of the year, politics, global supply chain disruptions, and multiple volleys in the trade wars have prompted increased volatility from July onward. Primary purchasers of stock in recent quarters have been companies buying back their own shares and interacting with each other in merger and acquisition transactions, even as fund flow data show individuals pulling money out of equities in favor of categories perceived as safe havens (cash, fixed income, and gold).

In short, it's an enigma wrapped in a dilemma surrounded by a conundrum. With the number of issues at play, easy near-term resolutions are likely not at hand. We expect volatility will increase as the year progresses and the election cycle gains momentum. Given reasonable underlying economic and corporate fundamentals, however, this choppy movement could present interesting opportunities for reevaluating one's long-term asset allocation and provide ample opportunities for rebalancing.

Ever since the financial meltdown a decade ago, markets and many traditionally held models have simply not behaved as they "should." Central banks have been striving for 2 percent inflation for years (U.S. and Europe) if not decades (Japan) to no avail. In the wake of the financial crisis, these central banks have pushed interest rates so low that now more than $15 trillion of the world's sovereign debt trades at or below zero.

The historically low unemployment rate that the U.S. has experienced for the past several years should have spawned a noticeable uptick in inflation by now. Then too, one would have expected housing stats (and overall economic growth itself) to have averaged out to higher growth rates than they have seen. All up and down the economic release schedule, this expansion has measured differently than other post-WWII expansions. A variety of factors is typically blamed (e.g., lack of supply/subcontractors in housing coupled with overwhelming levels of student debt), but perhaps something larger is at work. What if the combination of changing demographics and vastly upended business models in most sectors has overwhelmed the old models of what "should" happen?

In short, one must ask, "Are the models temporarily out of order, or permanently broken?" According to a recent article in The Economist (Riding High, July 11, 2019): "at the end of July America's economy will have been growing for 121 months, the longest run since records began in 1854."

Part of the longevity relates, we suspect, both to the depressed starting point, and to the slower overall growth rate achieved all the way along. In the wake of the financial crisis, a substantial number of regulations and rules were rewritten, especially in industries like financial services. This coincided with an upending in sectors from technology to health care, transportation, retail, housing, and services. The result? Many things are different now than they were at the start of the crisis, and certainly than they were during previous economic periods.

Global trade is more nuanced and widespread with complex logistics spanning many steps and countries. Global partnerships and trade relationships are different. The composition of business in the U.S. has shifted to more than two-thirds services-based, meaning that inventories, production lines, and capital expenditures (all primary drivers of the peaks and troughs in previous expansions and contractions) play a smaller overall role. Banks have more capital, while overall aggregate S&P 500 balance sheets have substantially less tangible capital, given the shift to a knowledge-based society, making valuation trickier to do. More financing happens outside the traditional channels of banks, from venture funds, direct placements, and sovereign wealth pools to go-fund-me campaigns. Yet many of our economic statistics are still geared for a production-based and bank-financed society. Is it time to rethink some or many of these yardsticks?

Given all the moving parts, what is an investor to do? Part of the answer, we suspect, lies in advice that has rung true from the very beginning.

Building a Management Mindset: 5 Keys to Multi-Unit Success
Preparing for a Sale: How to Maximize Returns in a Liquidity Event
Sponsored
Salata in Growth Phase with Recent Restaurant Openings
Autumn and Franchise Development Are in the Air!
Why the Pet Industry Is a Recession-Resistant Franchise Sector
Growing in a Recession: Managing Through an Uncertain Economy