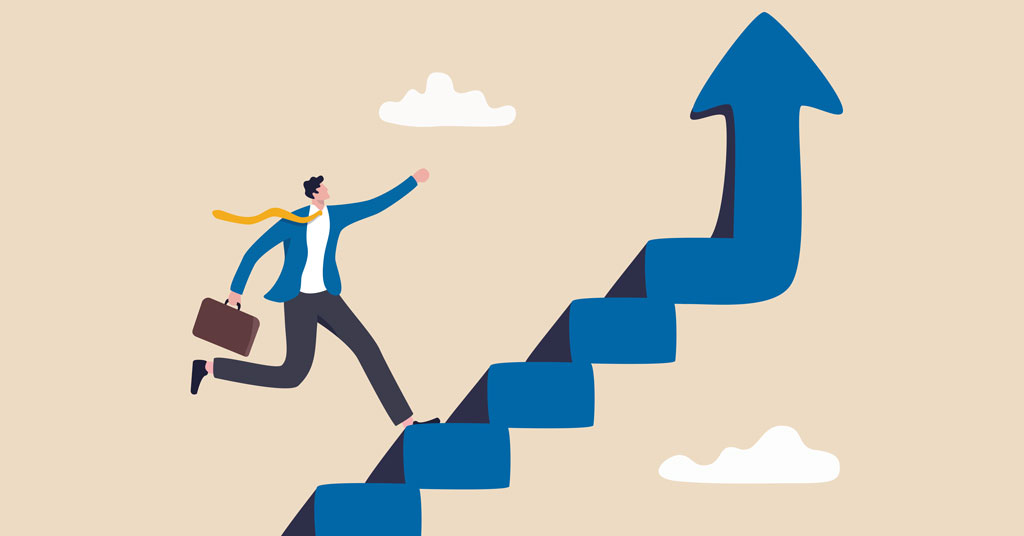 As global franchising nears 3 years of a business world forever changed by Covid, international businesses have learned to adapt and continue to expand into new countries. This month our international deals roundup reports on Dave and Buster’s, Hyatt, IHG, Jan-Pro, McDonald’s, Slim Chickens, The Habit Burger Grill, Twin Peaks, and Woof Gang Bakery… and how France is cracking down on influencers.