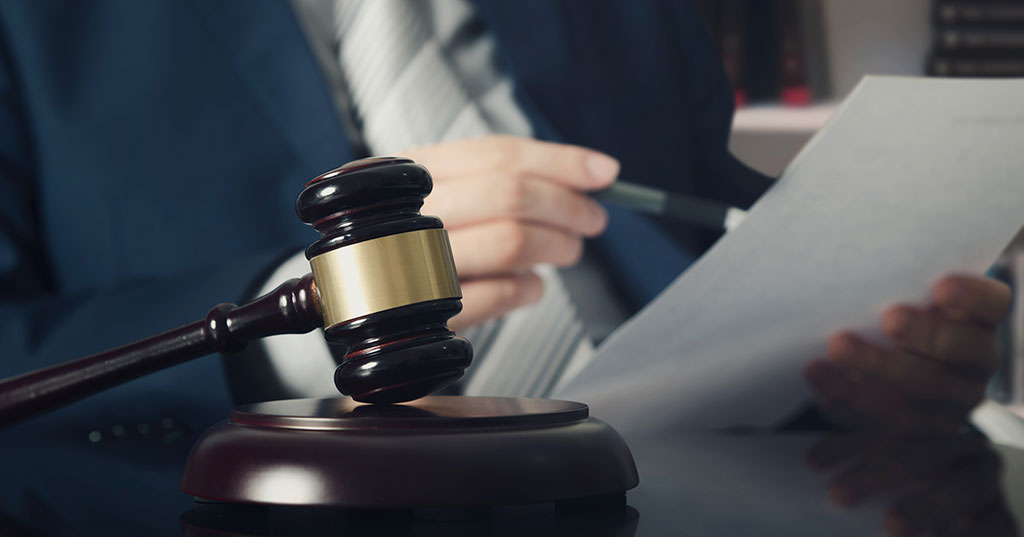 Global franchisors, suppliers, and manufacturers beware: your business arrangements may constitute a franchise under applicable state and federal franchise laws in the United States. Understanding the franchise definitional elements is critical for minimizing risk in this area.

The definition of what constitutes a franchise is not always straightforward. Often, franchisors in jurisdictions outside the U.S. may be unfamiliar with U.S. franchise laws and regulations. In other instances, businesses that may not even think of themselves as franchises (such as international suppliers, manufacturers, and licensors) may find themselves ensnared in various franchise-related disputes.

In both scenarios, the realization that the parties have triggered franchise laws typically happens months or even years after the relationship is consummated (e.g., when there is a termination or "business divorce"). As set forth below, the consequences of the so-called "accidental franchise" can be severe. Thus, careful care should be taken to avoid triggering applicable franchise laws in the first place.

What is a franchise?

In the United States, franchising is regulated at the federal level by the Federal Trade Commission (FTC). In order to be covered by the franchise definition, the commercial relationship must satisfy the following elements:

Additionally, some U.S. states have enacted their own franchise statutes, which include definitional elements that are similar to (but not always identical to) the FTC's definition.

Why does it matter?

Understanding the franchise definitional element is critical for several reasons. As far as the FTC is concerned, if the commercial relationship satisfies the three elements (regardless of what the parties actually call the relationship), then generally speaking the franchisor is required to follow the FTC's regulations related to franchising. These regulations are known as the FTC Franchise Rule (FTC Rule).

The hallmark of the FTC Rule is disclosure. In order to comply with the FTC Rule, the franchisor must provide a Franchise Disclosure Document (FDD) before the relationship commences. The requirements for the FDD are onerous (by design), and typically the FDD itself is several hundred pages. In general, the FDD is designed to inform the franchisee about the risks of investing in the franchise. Indeed, the FTC Rule (and all franchise law in the United States) has its roots in securities laws and other laws designed to protect the investing public.

While private individuals are not empowered to sue under the FTC Rule, the FTC has broad enforcement powers and will pursue civil and criminal remedies against unscrupulous franchisors in extreme cases (and may take informal action in less extreme cases).

Unlike the FTC Rule, many states do provide a private right of action for franchise law violations. In addition to requiring disclosure, these states often require that the franchise opportunity be registered. Failure to register or provide the required disclosure document could subject the putative franchisor to a host of damages. In the most extreme scenario, a supplier (and its principals) may be ordered to repay the putative franchisee all monies invested in the franchise, in addition to interest and attorneys' fees. Additionally, the states typically have broad enforcement powers that are similar to those exercised by the FTC.

Even if the putative franchisor has strong defenses, litigating an inadvertent franchise can be fact-intensive (i.e., expensive and time-consuming). Thus, it is always better to anticipate these issues well in advance.

How is the franchise definition applied?

As described previously, almost any type of business relationship can be deemed a franchise. Most often, the party defending the "inadvertent franchise" claim is a supplier of goods or services. Often that supplier has licensed its trademarks, either through an explicit agreement or by implication, to a distributor. Additionally, the supplier typically reserves certain rights with respect to marketing, retailing, and other facets of the business. Under these circumstances, the first and second definitional elements are easily satisfied.

Indeed, many accidental franchise disputes revolve around the third element, i.e., the required payment or fee element. Under the FTC Rule, any required payment above $500 that is paid to the franchisor or its affiliates in the first six months of the parties' relationship is deemed to be a franchise fee. The FTC takes a very broad view of what constitutes a "required payment." Critically, under the FTC Rule, it need not be labeled as a fee, and includes any payment that must be paid "by practical necessity, as a condition of obtaining or commencing operation of the franchise." Thus, requiring the putative franchisee to purchase equipment or other marketing materials from the franchisor or its affiliates may constitute a "hidden franchise fee."

Unlike the FTC Rule, most states that regulate franchise sales do not require that the payments be made in the first six months. Under these statutes, any payment, even payments made years into the relationship, may constitute a fee.

What if a franchisor is required to purchase a certain level of inventory, as is often the case in many distribution agreements? The FTC, and all of the states that regulate in this area, have carved out exceptions for these types of purchases, meaning that the purchases themselves do not constitute a fee in most circumstances.

How to minimize the risks

There are several steps that global franchisors, suppliers, and other businesses can take to minimize the risk of an inadvertent franchise:

When it comes to U.S. franchise law, there are several traps for the unwary. Global franchisors, suppliers, and brand owners should pay careful attention to the definitional elements and decisional law in order to minimize unwanted and unpredictable business disputes.

William Sentell, counsel with Polsinelli PC, a law firm with more than 900 attorneys in 22 offices, is a member of its Global Franchise and Supply Network Practice. Contact him at 303-583-8287 or wsentell@polsinelli.com.

Sweet & Sassy
Be in business for yourself as an owner of Sweet & Sassy
Hand & Stone Massage and Facial Spa
If you're ready to take control of your future and join a growing industry, learn more about Hand & Stone's spa franchise opportunity.
Teriyaki Madness
Teriyaki Madness is the #1 Fastest-Growing Big Restaurant Chain for a reason: high-quality food, cutting-edge technology and incredible franchisee...
Ace Hardware
Ace is #1 for convenience hardware! You pay no royalty fees. Instead, Ace pays you a year-end rebate based on your annual purchases. Enjoy the...
Altitude Trampoline Park
Altitude Trampoline Park is the premier indoor trampoline park destination, bringing active family fun through its JumpLife(SM) mantra to the global...
Share This Page