Hardwired To Fail? Why We Need to 'Think About Thinking'
Company Added
Company Removed
Apply to Request List
0

Hardwired To Fail? Why We Need to 'Think About Thinking' 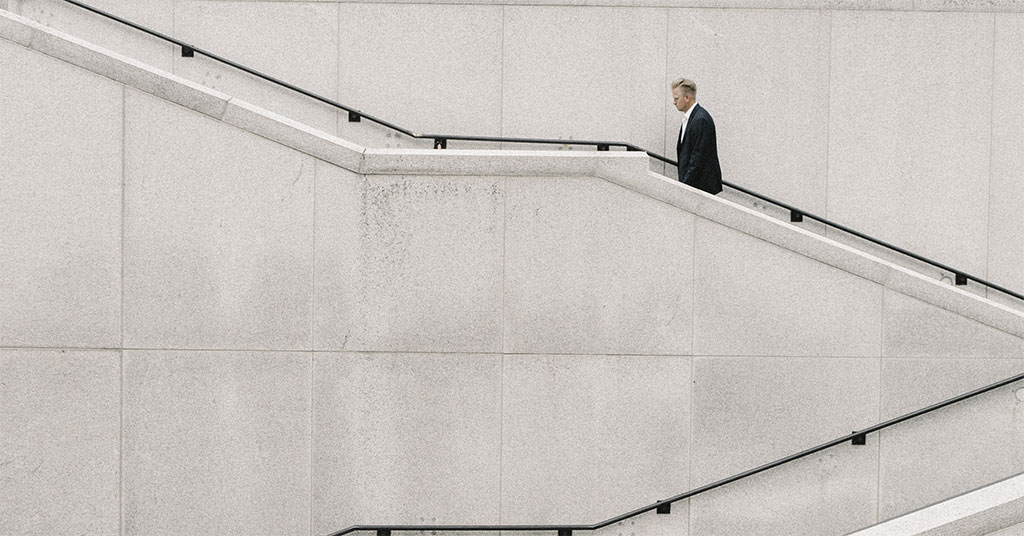 "After a crisis, we tell ourselves we understand why it happened and maintain the illusion that the world is understandable. In fact, we should accept the world as incomprehensible much of the time." -- Daniel Kahneman

After many years of relative calm, volatility returned to global markets in a noticeable way last fall. Pundits rushed to put context around the volatility--an arguably futile exercise if the above quote from one of the founding fathers of behavioral finance is to be believed. None of the woes blamed for the pummeling were new: trade wars, Iraq, Iran, Syria, rising interest rates, mid-term elections, strengthening inflation, Brexit, Italian bonds, and U.S. Federal Reserve policy, to name a few.

While economic fundamentals in the U.S. remain strong, there seems to be a growing unease, both about how much better things can get and how much longer this strength can be maintained. While we would hardly call the market's performance a "crisis," it did bring into stark relief some of the psychological ways that investors can do themselves harm over the short run. To be wise stewards of long-term assets, we must think about our thinking, often overriding our instincts during stressful market times.

The word "bias" has been in the news a lot lately across a broad spectrum of human endeavor. It's frequently been accorded a negative overtone, but all of us are born with cognitive (thinking) biases. It's how our species has continued to thrive. To understand how our biases may be affecting our long-term well-being, the key is to identify the particular biases we lean on most. To choose a more helpful course when needed, we must "think about our thinking."

Wikipedia lists 21 pages of cognitive bias with more than 185 examples of how our biology tilts our behavior. We deploy biases so frequently that we often don't recognize them. We suspect that increased volatility is here to stay, so the ability to recognize--and circumvent--our inherent biases may come in handy in the months and quarters ahead.

The list of cognitive biases goes on, but the bottom line is similar: as part of our species' long-run survival, our brains are wired to seek order, consistency, and routine. None of these is prevalent in day-to-day markets, no matter how much effort we expend trying to predict outcomes. As such, we need to set up systems (regular rebalancing, valuation, and probability analysis, dollar-cost averaging in and out of assets) to circumvent some of our worst tendencies. And to take the time to pause, reflect, and think about our thinking--especially when volatility is rampant.

Carol Schleif, CFA, is deputy chief investment officer at Abbot Downing, which provides products and services through Wells Fargo Bank and its affiliates and subsidiaries. She welcomes questions and comments at carol.schleif@abbotdowning.com.

In the Moment: Real-Time Tips to Engage Consumers
Rollover Funding: Have You Considered ROBS?
Sponsored
Central Bark Drives Growth as Best-in-Class Franchise
Franchise Development Is Up: But will the growth capital be?
Spring Cleaning: 4 actions to ensure your books are accurate
5 Signs It's Time to Find a New Accountant for Your Business