International Franchise Deals Continue Across the Globe in Early 2022 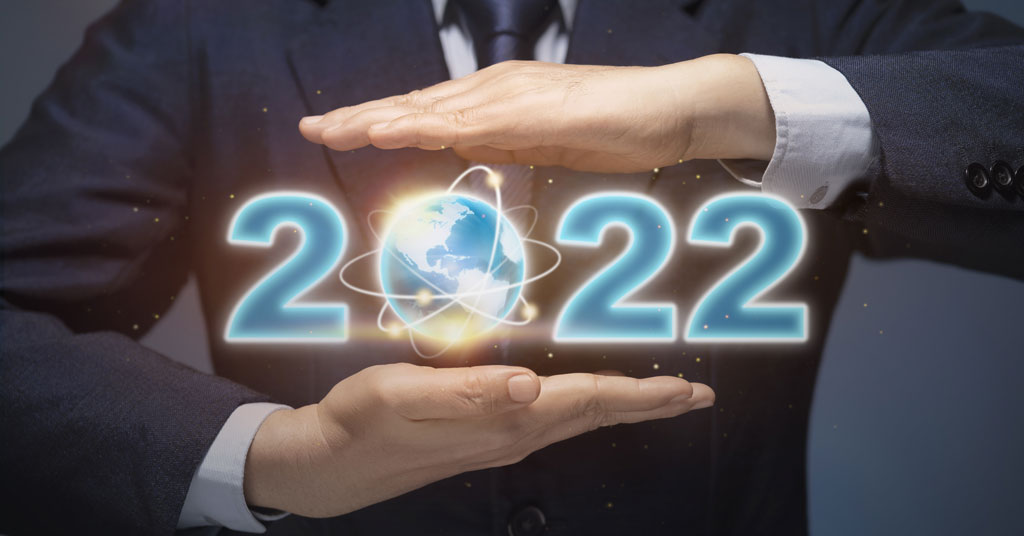 March 2022 marks the 2-year anniversary of Covid-19 shutdowns. Although the Omicron variant seems generally to be receding (if unevenly), the past couple of years have shown that you never know for sure. For the most part, businesses around the world have learned to adapt. Many are beginning to view the pandemic as endemic, much like the flu, and have learned to carry on amidst ever-changing restrictions. Here are 9 companies carrying on.