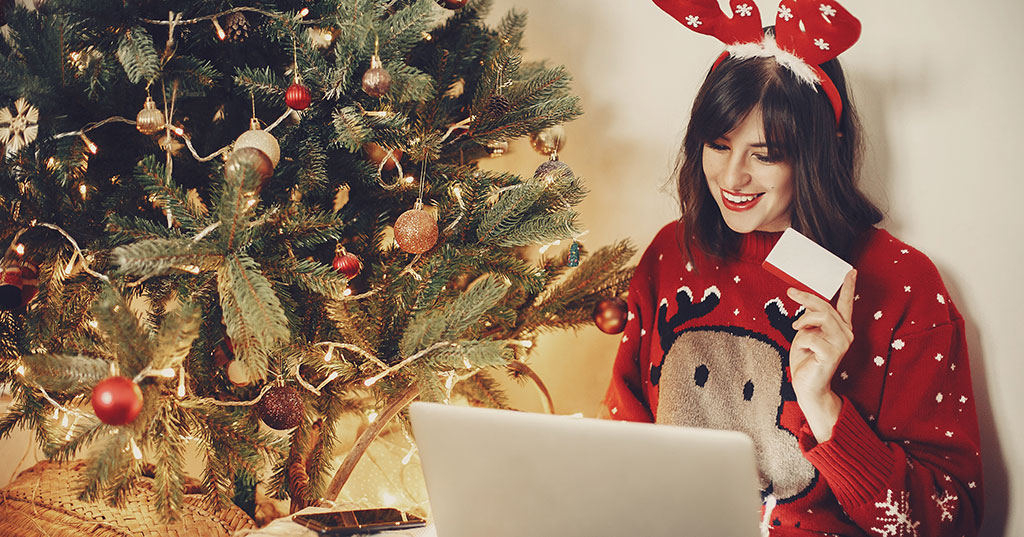 A new international survey has revealed a continued upward trend in consumers planning online purchases over the November-December holiday period this year, with the U.S. leading the way. The survey, conducted by One Hour Translation, analyzed the responses of more than 6,600 consumers in 9 leading global economies: the U.S., Japan, Germany, France, Britain, Canada, Spain, Brazil, and Mexico.

Thirty-eight percent of consumers surveyed plan to make online purchases during the November-December period, up from 32% in 2017. In the U.S. specifically, the increase was from 35% last year to 39% in the 2018 holiday season.

The results were not uniform and depended on the country as well as the event. Major findings included an across-the-board rise in plans for online purchases during the period in the U.S. and Britain, and a drop in the popularity of Black Friday in Japan, Germany, France, and Spain.

The survey, conducted through Google Surveys, asked "On which day or days are you planning to do your online shopping this year?" Respondents were allowed to select more than one shopping event. The number of responses analyzed in the U.S. was 762 and ranged from 667 to 788 in the 8 other countries.

The results for the U.S. point to several interesting trends. Cyber Monday has become as popular as Black Friday, with 18% of those surveyed intending to make purchases, up from 16% in 2017. The largest increase was for plans to purchase on China's Singles' Day (11/11), with a fourfold jump from 1% last year to 4% in 2018.

Christmas Day and the day after Christmas were included in the survey for the first time, and 3% of participants said they planned to buy on those dates. The number of respondents planning to make purchases during "other shopping events" during the two months doubled to 6%. There was also a significant drop in the percentage of people surveyed who had no plans for online purchases, falling to 61% compared with 65% in 2017.

"The results of the survey provide a detailed picture of consumer preferences regarding online purchases over the holiday period and identify interesting trends," says Yaron Kaufman, CMO and co-founder of One Hour Translation. He believes the most significant trends are the overall increase of consumer intentions to carry out online purchases over the holiday period compared with last year, and the strengthening of Black Friday's dominance as "king of the shopping events" in the U.S., alongside its significance in Brazil and Britain, which contrasts with the date's declining significance in nearly all other markets surveyed.

"If U.S. e-commerce companies want to stop the weakening of Black Friday in Europe and Japan, they should direct their marketing efforts toward these territories," said Kaufman. "Among other measures, U.S. companies should consider localizing their websites to the languages of their target countries, since many studies have proven that consumers over the globe preferring making purchases in their own mother tongue."