It's Mega-nanimous!: Six Great Stories to Start the Year 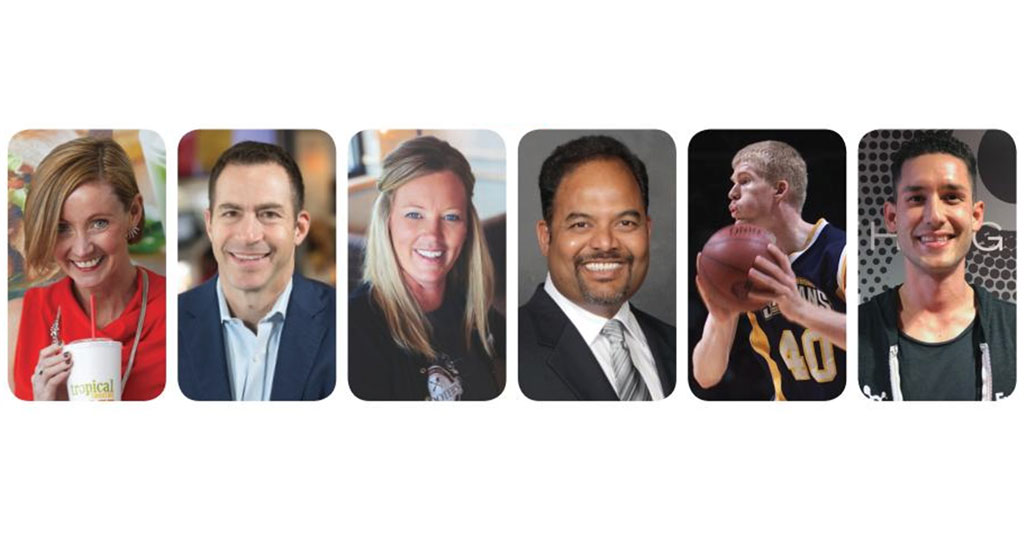 Here comes 2018, and we’re starting the year in our usual way: with our “Mega 99” list of the largest U.S. franchisees, ranked by total number of units. We also feature profiles of six successful multi-unit operators—including our Reconnect with Anil Yadav; an Athlete profile with a former professional basketball player; and an Under 30 profile of the son of Orangetheory Fitness co-founder Ellen Latham. Together they provide a broad spectrum of size, industries, and scope of operations. Perhaps more important, each has been successful in their own way and has a unique story to tell—and learn from.

Successful franchisees, from mega to mini, must learn to become leaders, the CEOs of their own organizations, who know how to make a deal work, hire the right people, and create a dedicated, hard-working team, both internally and on the front lines. With the right combination of skill, brains, heart, and soul, they’re able to create, build, and sustain companies that offer high-quality products and services, top-notch customer service, provide a wide range of job opportunities and training in their communities, and build revenue and royalty streams for their brands.

Once again we are privileged to have been granted a look behind the scenes at six franchisees who have carved their own paths to success. These are highly personal stories of how they’ve overcome obstacles and grown not only their organizations, but also their employees and themselves in the process. It’s rewarding and inspiring for us—and we hope for you—to read their stories, now in progress at many locations near you.

So whether you have a single unit with dreams of 100, or dozens spread across several brands and regions, you’re sure to find something interesting, educational, even entertaining in the stories of these successful multi-unit franchisees.

And since this is our annual Mega 99 issue, be sure to check out our ranking of the country’s largest multi-unit franchisee organizations, ranked by number of units, beginning on page 40.