Master of Innovation: Hard Work and Determination Are Rewarded 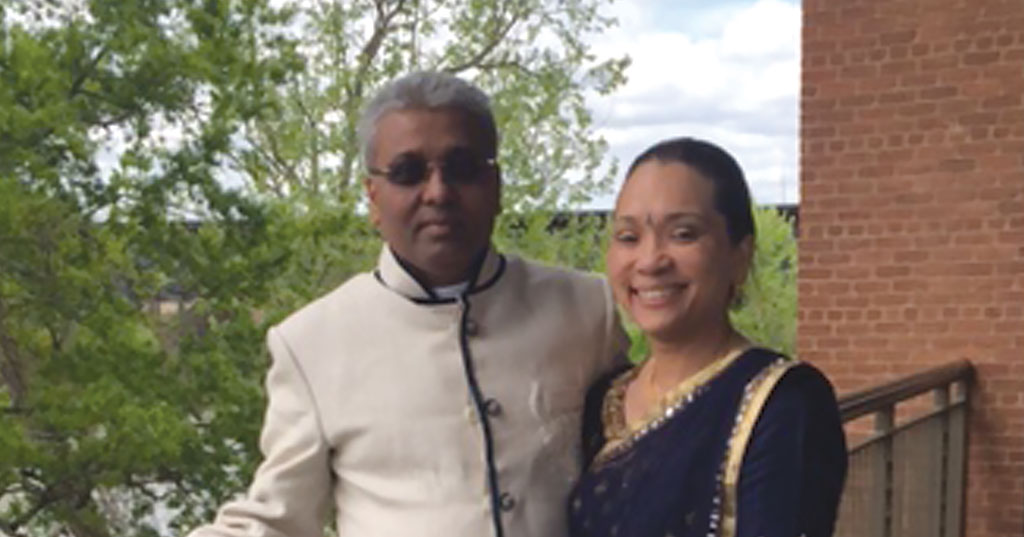 Anand D. (Andy) Patel is the recipient of the 2017 American Dream MVP Award for achieving remarkable success in the U.S. with multiple brands. For this MVP winner, a relentless work ethic is just part of who he is.

Patel, who moved to the U.S. from India in the 1980s, secured his first job with a Wendy's restaurant in Laurel, Md. Within six months, the native of Gujarat was promoted to management--while also holding down part-time jobs at McDonald's, Domino's, and Burger King!

"My definition of the American Dream is the ability to be successful through hard work and determination," says Patel, principal of Boynton Beach, Fla.-based Apple Investors Group, founded in 2008. "I started as an employee of one chain restaurant and through some long hours turned that position into an assistant manager, which eventually led me to my first restaurant purchase. Thirty years later, I have expanded my portfolio to over 140 restaurants with the help of my team."

Since buying a flailing IHOP in 1992 and doubling its volume within a year, Patel has experienced soaring multi-brand growth, managing more than $220 million in revenue and 4,500 employees. He is lauded for being a master at turnarounds as well as an innovator.

"Being a leader, I make it a point to know as much as possible about every position within the company," he says. "I believe my employees help me understand what is necessary to make the company succeed. Through them we can see what is or what is not working."

Patel, who admits he is driven by competition, says his goal is to be one of the top 10 privately owned, multi-brand restaurant companies in the U.S. and, ultimately, to open his own concept. He has received numerous awards throughout his career, but being named this year's American Dream MVP came as a surprise.

"I never imagined myself receiving such an award," he says. "My focus is solely on my family, business, and employees. Without them this award would not be possible."

Formative influences/events:
When I got my first job at Wendy's, the franchise group owned 42 locations. I knew then that I wanted to have more locations than them, which drove me to become a multi-unit franchisee.

Key accomplishments:
In 1992, I purchased my first restaurant and helped turn its operating loss into a profit within one year. Two years later, I purchased an IHOP restaurant from corporate and doubled the revenue within one year. That year, I won an award for the highest sales increase across all IHOPs nationwide. In 2002, I bought another restaurant and won the highest sales increase in the country. I have won various awards throughout my career for my management approach.

Work week:
Working all the time.

Best advice you ever got:
In 1989 I was working at Wendy's and my manager John Stevens told me I shouldn't be working hard over here (in the U.S.), but instead I needed to be working smart. After I finished my shift, I told my dad. My father told me to tell John that in our culture and with us, if you want to be successful you have to work smart, but also work very hard. You went to a rich country, so if you want to be successful, that is what you have to do to make it.

Business philosophy:
We are a committed team of passionate and innovative people dedicated to providing great food and quality service to every guest fast.

Management method or style:
I have more of an authoritative (visionary) style of management and strive to provide long-term direction and vision for my employees. Motivate by persuasion and feedback.

Greatest challenge:
People. Finding the right people at each level of the business.

How do others describe you?
Provides clear direction and gives others the autonomy to get the job done. Firm, but fair, leads by example, and a relentless work ethic.

How do you hire and fire, train and retain?
I use a wide array of recruiting methods, such as job boards, recruiters, referrals, etc. Typically, my HR director will send candidates to me after he has screened them. I have the ability to quickly assess the skills and talents of candidates. When terminating someone, I am always respectful. I use my team to help me train, but I also spend hands on, one-on-one time with new employees at various levels.

2017 goals:
Our goal is to be one of the top 10 privately owned, multi-brand restaurant companies in the U.S. and to open our own concept.

Growth meter: How do you measure your growth?
Develop and/or acquire more locations within the next 3 years.

Vision meter: Where do you want to be in 5 years? 10 years?
Best in customer service. One of the top 10 privately owned franchisees in the U.S.

What are you doing to take care of your employees?
First and foremost, I let them know that I appreciate them. In addition, I pay my team well. I am at the top of the pay scale for each brand. Finally, we have incentive programs in place to consistently recognize and award my team for performing their job well.

What kind of exit strategy do you have in place?
We don't want to exit.