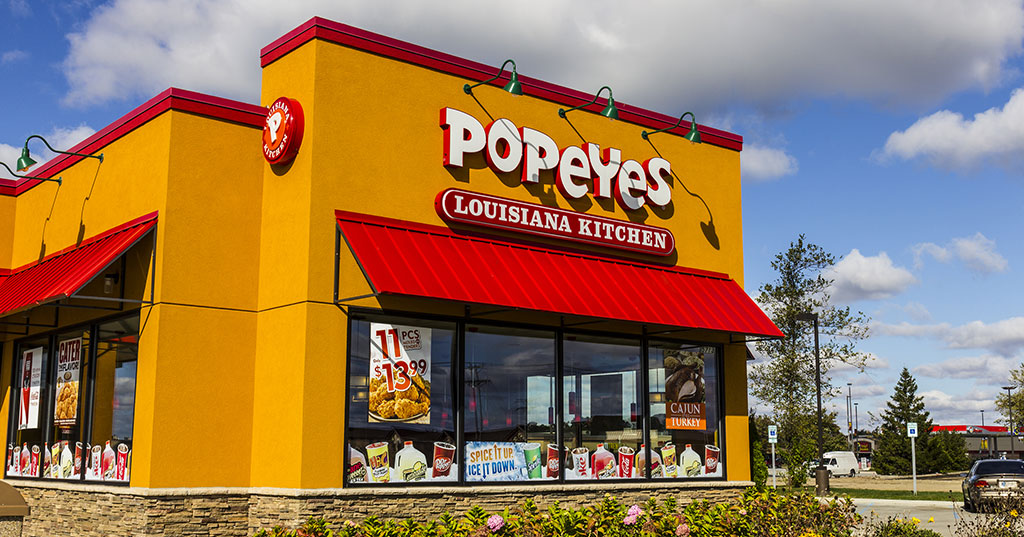 According to an article Verdict Foodservice, Restaurant Brands Iberia has been developing and managing Burger King restaurants in Portugal since 2016, and in Spain since 2017 through a joint venture between Burger King Europe and BK QMI Spain; and became the master franchisee for Iberia (Spain and Portugal) in 2017.

Another article, in Restaurant Dive, noted the following about Spain's prospects for franchise growth in the fast food sector:

The expansion into Spain is part of Restaurant Brands International's plan to grow its three brands from 26,000 to 40,000 restaurants in the next 8 to 10 years.

PetWellClinic
PetWellClinic is a walk-in veterinary clinic offering basic health and wellness services to dogs and cats. PetWellClinic is the first vet clinic...
Shipley Do-Nuts
The Shipley Do-Nuts concept, like many successful foodservice operations, relies on well trained and qualified staff to support its daily goal of...
Tommy's Express Car Wash
Join one of the fastest growing businesses with the most proven and complete opportunity, in one of the fastest growing franchise industries.
Salata
Salata is an 80-plus unit, built-to-order salad and wrap kitchen providing quick, healthy meal options. Known for excellent customer service, the...
Urban Air Adventure Park
Own a highly profitable business that impacts lives in your community by jumping into action as an Urban Air franchisee owner.
Share This Page