Report: "A Guide to Franchising in China" 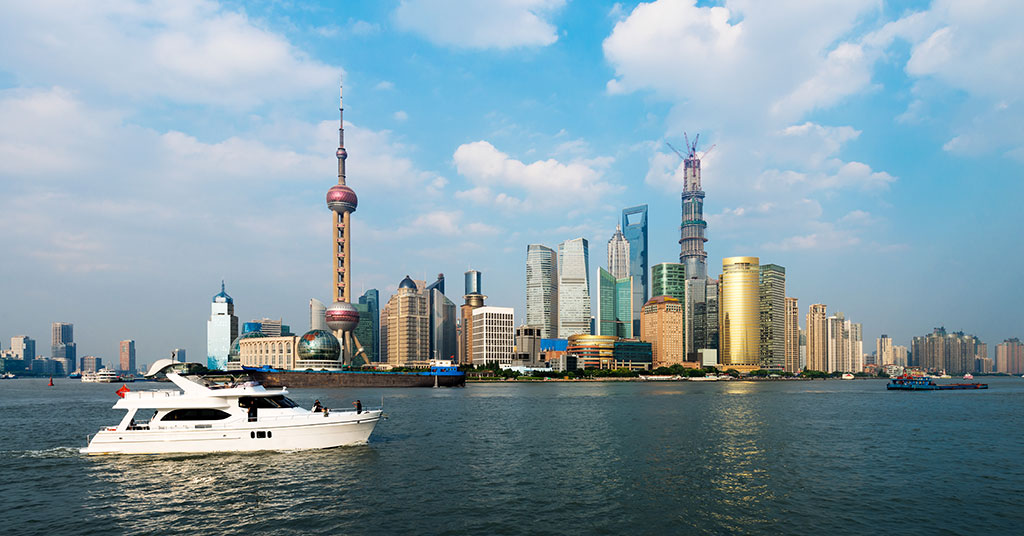 China -- despite current trade tensions with the U.S. -- remains a hugely attractive market for U.S. franchisors seeking to expand their global footprint. Many franchisors have found success in this country of nearly 1.5 billion, more than 18% of the world's total population.

With its large and growing middle class, China is one of the hottest markets for franchisors from all over the world, not only the U.S. A recent piece in China Briefing, "A Guide to Franchising in China," is a good place to start for any brand considering entry into China. The guide, remarkably comprehensive and specific, includes several graphs and consists of the following sections:

"China adopted its first franchise law in 1997, but foreign franchising remained mostly a gray area at that time until a new law was announced in 2005, which eliminated legal restrictions on foreign investment in franchising."

"As of January 2019, 4,368 franchisors have registered with the Ministry of Commerce, while unofficial statistics indicate that China already has over 4,500 franchises and chains with some 400,000 outlets in operation, making China one of the largest franchise markets in the world."

"Despite the slowdown in economic growth, China will remain one of the world's fastest-growing consumer markets for the foreseeable future. Even if China's overall GDP grows at less than 7 percent a year, its consumption is projected to increase by more than 10 percent annually."

"Key industries and sectors in the franchise market include food and beverage, retail, car rental, catering, education, beauty, health and fitness, and hospitality."

"Investors will find ample opportunities in the Chinese market -- foreign brands enjoy positive perceptions among Chinese consumers and the government has expedited the process to establish foreign-invested entities since October 2016."

"Franchising can help brands expand in the local market faster - if they find the right partners. However, a downside is that franchisors can only maintain limited control over franchisees and its assets abroad and may face risks by creating a future competitor."

"It is to be noted that franchising is a common source of IP infringements. Before entering the Chinese market, franchisors must ensure that their IP is established under Chinese laws... Trademark infringement happens a lot in China..... Be careful to protect your brand when disclosing information to franchisees."

Editor's Note: China Briefing is produced by Dezan Shira & Associates. The firm assists foreign investors throughout Asia from offices across the world, including in Dalian, Beijing, Shanghai, Guangzhou, Shenzhen, and Hong Kong. For more information write to china@dezshira.com.

Drybar
The Drybar® brand, the category creator and a leading blow dry bar salon franchise, is seeking qualified owners.
Penn Station East Coast Subs
With many attractive development territories available for multi-unit growth, there has never been a better time to become a Penn Station franchisee.
Scooter's Coffee
Scooter's Coffee is in the midst of a strategic growth approaching 600 stores operating in 28 states and store commitments in 30 states. With a...
East Coast Wings + Grill
Start your own one of the fastest-growing chicken hot wing franchises. East Coast Wings & Grill is an award-winning wing restaurant franchise...
Home Helpers® Home Care
A Home Helpers® franchise is a low-cost, home-based, recession-resistant business providing quality care for others while giving you the...
Share This Page